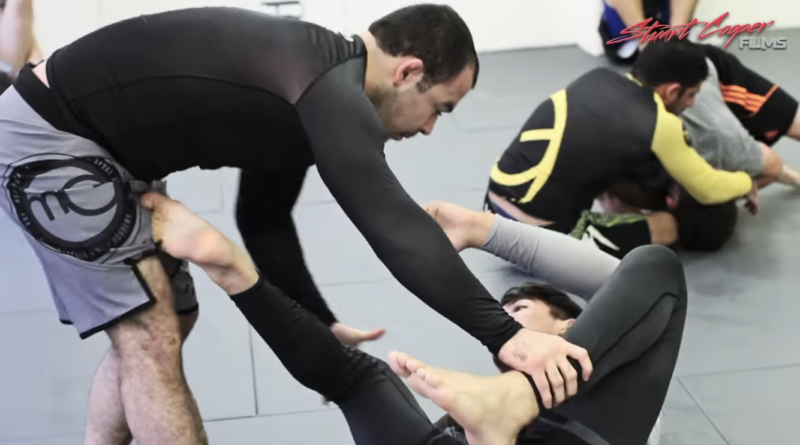 Marcelo Garcia is not only one of grappling’s most accomplished competitors, he is also one of its best coaches. In a video recently released by grappling’s premier documentarian Stuart Cooper, we see a full rolling session between Garcia and his former student Dillon Danis.

Cooper clarified via YouTube comment that the footage is from 2014 when Danis was a brown belt. Garcia awarded Danis his black belt in 2015 following Danis’ IBJJF world championship-winning performance in 2014. The pair split in 2017 when Garcia expelled Danis from his gym for failing to uphold the image Garcia wanted to be associated with his academy.

What we see in the video above is that in 2014, Garcia was very much still at the top of his game. Although Garcia was three years removed from his final ADCC championship win in 2011, he was able to get to Danis’ back several times throughout the roll. Danis was, of course, an elite brown belt at the time.

Danis hasn’t competed in grappling since 2017, choosing instead to focus his efforts on MMA. He has competed exclusively for Bellator MMA and holds a 2-0 MMA record, winning both by first-round submission. Danis has been out of action due to injury since June 2016.