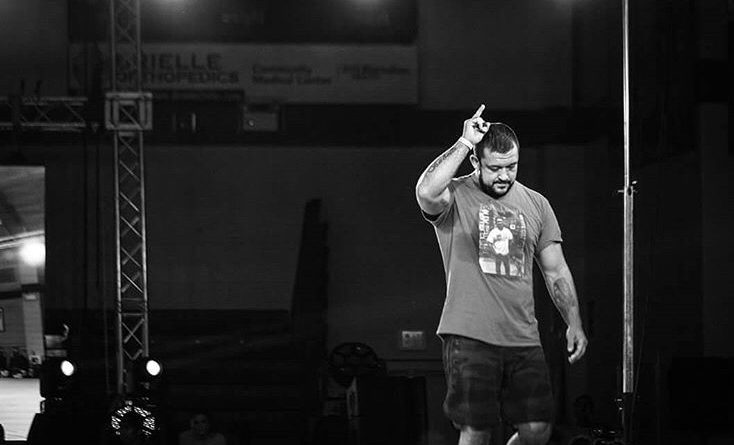 Tom DeBlass has recently revealed that he will be making a return to professional MMA after signing a contract with ONE FC, the same promotion that his long-time student and training partner Garry Tonon may be World Champion of relatively soon. DeBlass said himself that he’s always had a great impression of the promotion, and of it’s founder and CEO, Chatri Sidyodtong, when he’s attended their events to be in Tonon’s corner.

The news of DeBlass signing for ONE FC came as a bit of a surprise considering that he chose to retire nearly 7 years ago and has always seemed content not to return to MMA, citing his desire to teach students as the main reason. Tom DeBlass originally called it a day after a 9-2 MMA career that saw him feature in both the UFC and Bellator for two fights apiece. It’s worth noting that despite not competing in MMA, he has stayed very active on the professional grappling scene and even regularly competes in the ADCC North American Trials.

DeBlass has historically competed across a few different divisions, going as low as Middleweight and as high as Heavyweight in the past. ONE FC is slightly different to American promotions though, as they have amended weightclasses in order to curb weight-cutting and protect fighters. As such, it’s almost certain that DeBlass will not fight any lower than Light-Heavyweight and it’s more likely that he competes at Heavyweight.

Because of this, there are a few interesting matches to make for DeBlass. He could face UFC legend and recent signing Vitor Belfort or the man he’s set to make his debut against, Muay Thai and Kickboxing champion, Alain Ngalani. If Tom DeBlass is eager to fight before those two face off, there’s also the Commonwealth Games Gold Medallist and expert wrestler with a 10-1 MMA record, Arjan Bhullar.