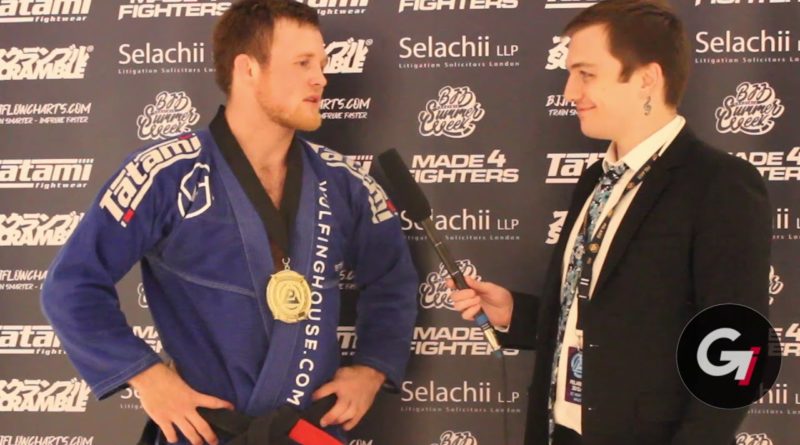 Tommy Langaker was coming into Polaris riding a wave of success after a strong campaign in 2019. He didn’t disappoint with a decision victory in one of the most exciting matches of the night against Gilbert Burns.

Langaker was relentless with submission attempts and chained together multiple attacks to keep Burns constantly on the back foot. He used his time after the fight to challenge some of the biggest names in the sport.

His first mention was Keenan Cornelius, he explained that this was down to Keenan’s style specifically and how he felt that it would match up against his own. It’s important to Langaker to put on fantastic fights and to hunt for the finish, Keenan is someone who he believes would bring out the best of this in him.

His second callout was a little more personal however. He explained that Gabriel Arges has previously talked about a fight with Langaker and this has spurred him on to want to settle that score. He thinks that regardless of who he’s matched up against, Arges or Keenan, he’s going to come out on top in style.