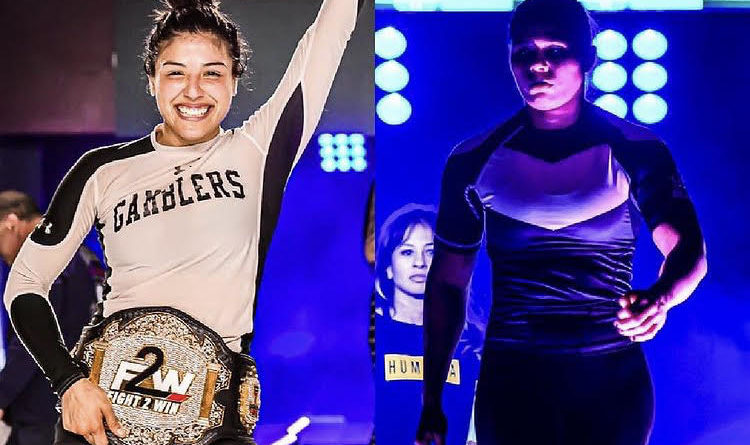 Less than a month after its first all-female grappling event, Fight to Win will return to action with Fight to Win 165: Female Fight Night 2 on February 27. The event will take place in Dallas, TX and air live on Flo Grappling.

Fight to Win has already announced a pair of title matches scheduled for the card. Fresh off her championship win over Nathalie Ribeiro at Fight to Win 162, Amanda “Tubby” Alequin will defend her no-gi bantamweight belt against Gabi McComb.

McComb also competed at Fight to Win 162, losing an incredibly fun decision to Talita Alencar. The match was filled with tension and drama, and both competitors went flying off the mat on more than one occasion. McComb’s match-up with Alequin could deliver similar fireworks.

Just a few months removed from receiving her black belt, Clay burst onto the scene in 2020 with impressive wins over Luiza Monteiro, Maggie Grindatti, and more. She will have her hands full with the champion Malyjasiak, though. The Polish-born grappler is an IBJJF Pans gi and no-gi grappler with extensive experience on the international competitive circuit.