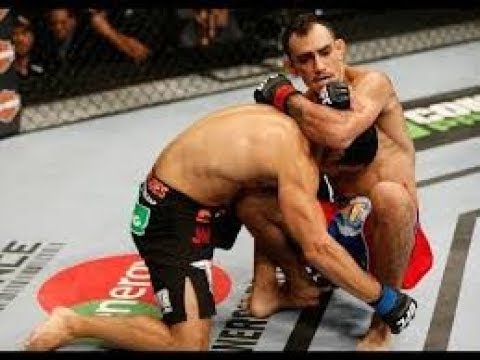 It seems like only days ago, UFC 249 was set to finally give us the most long-awaited match in MMA history, Khabib Nurmagomedov v Tony Ferguson, but sadly that was not to be. The blockbuster match up has been made and subsequently fallen apart on four separate occasions over the last few years and it turns out that the fifth time was not the charm as Khabib Nurmagomedov was unable to leave Russia due to the recent Coronavirus pandemic.

Originally, Dana White was adamant that UFC 249 needed to go ahead, even going so far as to cancel three events prior to this but confirm that the card headed up by Nurmagomedov v Ferguson was still going ahead at an undisclosed location. That all changed when Nurmagomedov announced that he was unable to make it to the fight and the urgency went away, the event could now be postponed or rescheduled without losing the most valuable part of the card, as it was already lost.

MMA Fighting was able to confirm from multiple sources that fighters are flying into Jacksonville, Florida before competing at the event although the actual location is still undisclosed. The fight card is still far from complete and below are the fights proposed so far:

For the latest in MMA related news, click here.

Or, to join UFC FightPass ready for the next event, click here.