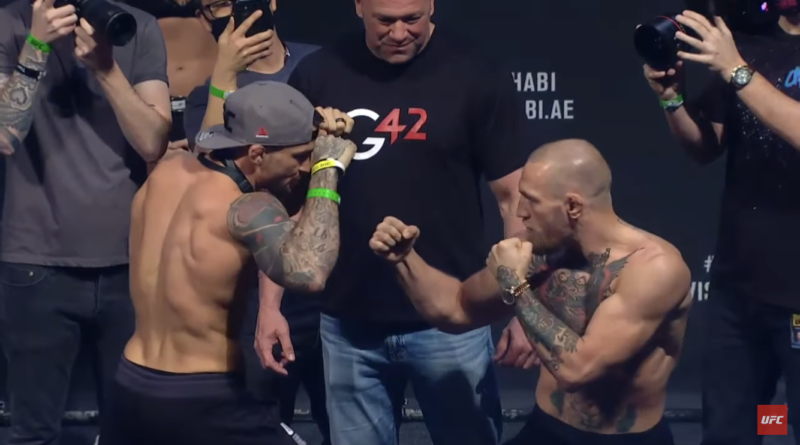 On Saturday, January 22, Conor McGregor will return from a year away from the Octagon to square off with Dustin Poirier in the main event of UFC 257. The fight is a rematch of their 2014 match-up which saw McGregor win by first-round knockout. In the co-main event, former Bellator MMA lightweight champion Michael Chandler makes his much-anticipated UFC debut against Dan Hooker.

McGregor last fought in January 2020 when he defeated Donald Cerrone by knockout. He is easily the sport’s biggest star. With a second win over Poirier, McGregor could ask for a rematch with Khabib Nurmagomedov (who appears to be retired, at the moment) or any number of top lightweight contenders.

Although Poirier finds himself as the betting underdog against McGregor, he has improved a great deal since their first encounter. He is coming off a hard-fought, action-packed win over Hooker. Prior to that, Poirier lost to Nurmagomedov, but has put together a six-fight unbeaten streak before the loss.

Chandler has long been considered an elite lightweight, and his debut in the UFC is one of the most anticipated in recent memory. He is a former Division I wrestler who packs serious punching power. Chandler will have his hands full against Hooker, though, who has proven himself as a top-5 UFC lightweight. Prior to his loss to Poirier, Hooker had won three straight bouts.