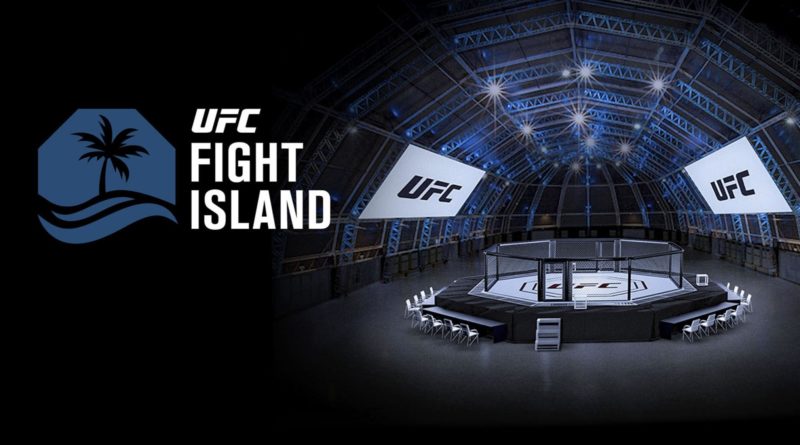 UFC president Dana White announced on social media that the moment we’ve all been waiting for is finally here, UFC Fight Island has made the jump from dream to reality. Along with this, he’s also announced the first four events set to take place on YAS Island in Abu Dhabi and some of the fights that are slated to take place on those events.

The four UFC Fight Island events will all take place over a three-week period in July; starting with UFC 251 on the 11th, followed by the remaining three events on the 15th, 18th and 28th. The first event will be headlined by Gilbert Burns after his recent demolition of Tyron Woodley earned him the right to challenge for the UFC Welterweight World Championship against Kamaru Usman. This won’t be the only title fight at the blockbuster event however as Max Holloway has been given the automatic rematch against Alexander Volkanovski to try and regain his UFC Featherweight World Championship. Before either of these matches, the vacant UFC Bantamweight World Championship is also up for grabs after Henry Cejudo announced his sudden retirement at UFC 249, Petr Yan and Jose Aldo being the fighters with the golden opportunity.

The title-fights aren’t the only attraction for UFC 251 however as the potential Hall-Of-Famer Frankie Edgar takes on Pedro Munhoz, and the two most recent UFC Women’s Strawweight World Champions, Rose Namajunas and Jessica Andrade will have their long-awaited rematch. One-time Light-Heavyweight title challenger Volkan Oezdemir is also set to compete against promotional newcomer Jiri Prochazka further down the card, along with perennial fan-favourite Paige Van Zant who meets the first woman to beat BJJ World Champion Mackenzie Dern, Amanda Ribas.