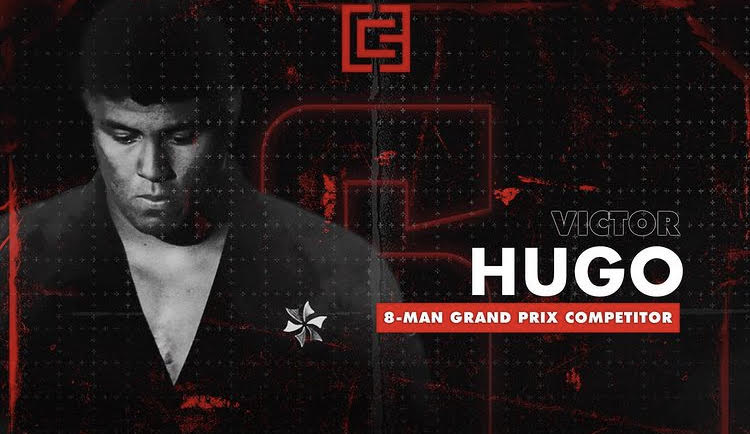 The Third Coast Grappling eight-man grand prix is now set. The promotion has announced the eighth and final competitor in the one-night tournament will be no-gi absolute world champion Victor Hugo. The event will take place on April 3.

Hugo is an elite grappler in an already-elite field. After establishing himself as perhaps the sport’s most dominant brown belt, Hugo immediately found success at black belt, winning the 2019 IBJJF no-gi absolute world championship. He is, simply put, one of the best heavyweight grapplers on the planet.

Hugo could very well be the field’s odds-on favorite. He holds wins over fellow grand prix competitors Manuel Ribamar, Nick Rodriguez, and Tex Johnson. The 23-year old Brazilian is a well-rounded grappler, but excels attacking from his back where he has surprising mobility and flexibility for a heavyweight.

The Third Coast Grappling grand prix will air live and exclusively on Fite TV pay-per-view. The winner of the tournament will win $15,000 in prize money, with $5,000 going to the runner-up.