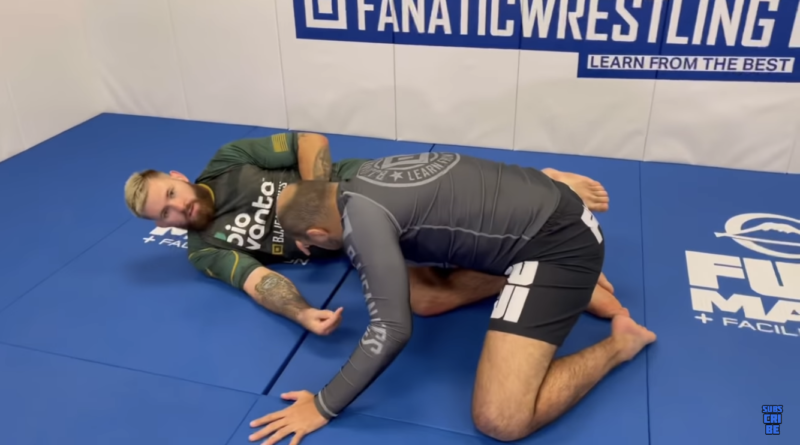 Gordon Ryan is widely considered the best pound-for-pound no-gi grappler on the planet. It’s no surprise, then, that he’s also one of the most sought-after instructors. As a part of the rollout of his new half guard instructional, Ryan sat down with BJJ Fanatics front man Bernardo Faria to discuss the focus and theory behind his half guard game.

The key to his approach, says Ryan, is understanding how the half guard interactions with other guards and positions.

By way of example, Ryan explains that we can attack from a butterfly half guard with the intention of moving to another position, like a typical ashi garami leg entanglement. Like his coach John Danaher, Ryan appears to be adopting a big picture approach; he doesn’t just look at one position in isolation.

The instructional will cover three main types of half guard: butterfly half, knee shield, and deep half. All positions work together.

“So we start with a series from each position, then by the end of the instructional we have a full system from start to finish,” he said.

Ryan’s “Systematically Attacking From Half Guard, Part 1” is now available on BJJ Fanatics.