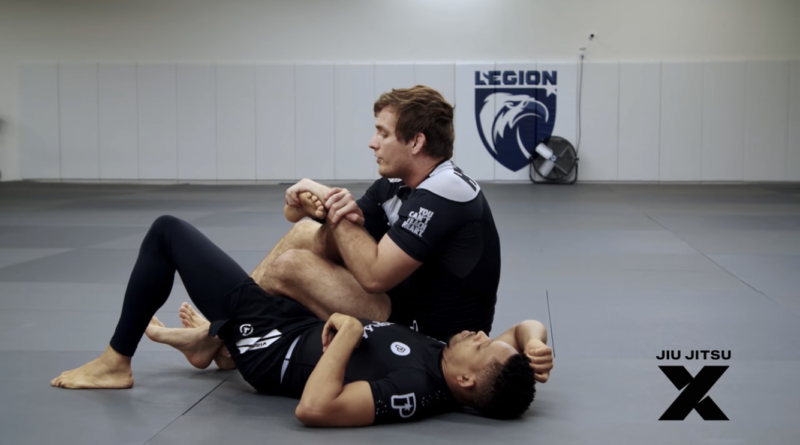 For some grapplers, leg locks are the dark arts. If you’re in that boat, fear no more, as Keenan Cornelius has shared the details of one of his most effective leg locking positions. In a recent video, Cornelius demonstrates a toehold and kneebar and fields questions from his students at Legion American Jiu-Jitsu.

The position starts in 50-50, which for many is a stalemate or stalling position. From there, Cornelius transitions to a honeyhole position where he can threaten both the toehold and kneebar. The series involves no reaping of the knee, so any ruleset would allow for the position (although not all rulesets permit toeholds or kneebars).

Cornelius is one of the most accomplished American grapplers of his generation. He was the 2014 IBJJF world no-gi champion and is a multiple-time Pans champion, and has competed at an elite level in both gi and no-gi. He is widely known for his creative contributions to modern jiu-jitsu, especially his use of lapel guards and their variations.