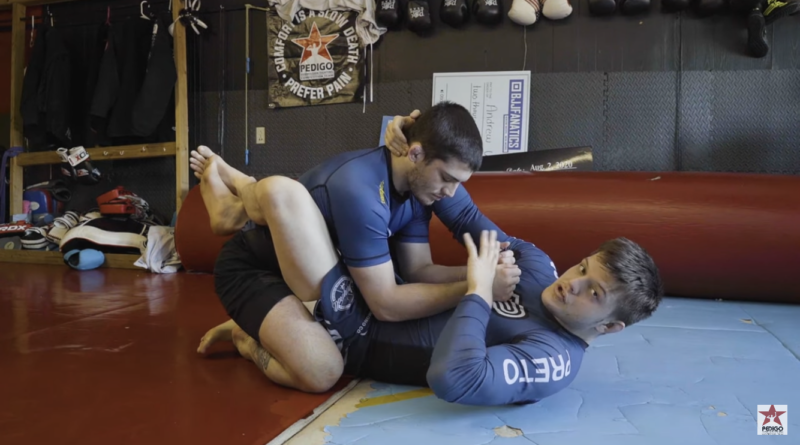 The basics will never fail. And although he’s one of the top up-and-coming competitors in grappling, Jacob “The Hillbilly Hammer” Couch hasn’t lost sight of his fundamental jiu-jitsu. In a recent video, Couch demonstrates his three favorite techniques to teach white belts.

Even though these may be considered “beginner” techniques, they are nonetheless techniques that we see working at the highest level. First, Couch shows a triangle choke from closed guard. Next, he shows a fundamental butterfly sweep. And finally, Couch demonstrates a classic no-gi torreando guard pass.

A submission, a sweep, and a pass. What more could you need?

Couch is a brand new brown belt under Heath Pedigo and is one of the top competitors, alongside Andrew Wiltse, representing Pedigo Submission Fighting. An advanced leg locker, Couch was a 2020 IBJJF no-gi Pans champion at purple belt. He most recently competed at Who’s Number One, dropping a close decision to Elder “El Monstro” Cruz.