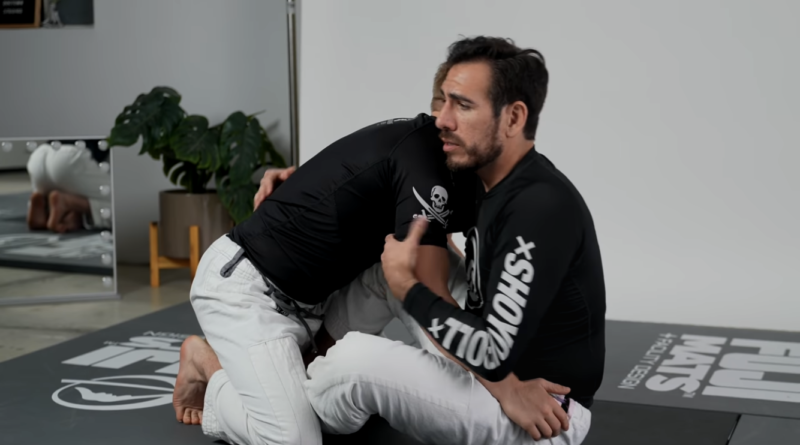 Although he’s retired from competition, there is still plenty to learn from watching jiu-jitsu legend Marcelo Garcia. In a recent video from Kenny Florian, we learn the key concept at work behind Garcia’s legendary butterfly guard.

Florian is a long-time jiu-jitsu black belt and a three-time UFC title challenger. As he describes below, the key to Garcia’s butterfly guard is the idea of “being your opponent’s floor.” Let Florian explain:

By forcing his opponents to carry their weight on him rather than the floor, Garcia is able to sweep and control with relative ease. And as Florian explains, the guard player’s grips aren’t all that important. Instead, the focus is on being under the top player, at which point sweeps with practically any grips become easy.