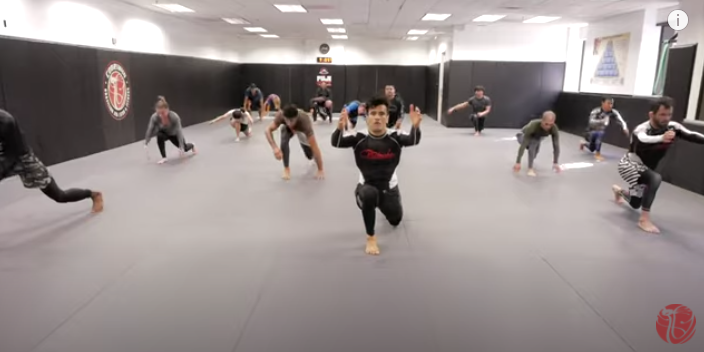 Rubens “Cobrinha” Charles is undeniably one of the best and most accomplished jiu-jitsu competitors of all time. During his competitive prime, he used a dangerous open guard, precision passing, and a high submission ratio to conquer the sport’s top tournaments for years on end. Now, in a recent video, Cobrinha has shared a bodyweight workout and stretching routine to improve flexibility, mobility, endurance and strength for jiu-jitsu.

Check out the video below, and see if you can keep up.

Cobrinha’s first major accomplishment as a black belt came in 2006 when he won an IBJJF world championship. He would win the Worlds four more times, from 2007 to 2009 and again in 2017. Cobrinha is also a four-time no-gi world champion, a four-time Pans champion, and a three-time ADCC champion. He holds notable wins over top grapplers such as AJ Agazarm, Paulo Miyao, Gianni Grippo, Rafael Mendes, Wellington “Megaton” Dias, and many more.

Cobrinha is also the father to one of jiu-jitsu’s top current black belt competitors, Kennedy Maciel.