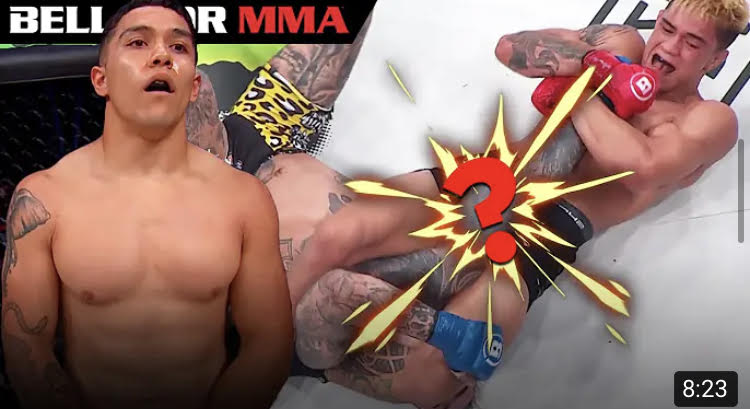 A warning: this video isn’t for the queasy. Bellator MMA has recently released a video compilation of the best and craziest arm bar finishes in the promotion’s history. Check out the video below for eight minutes of elbow-snapping fun and some beautiful jiu-jitsu.

Grappling and MMA fans will likely recognize several fighters in the above video. Top black belt competitor Aaron “Tex” Johnson, who is set to compete at the Third Coast Grappling grand prix on April 3, is featured for his lighting-fast arm bar from guard.