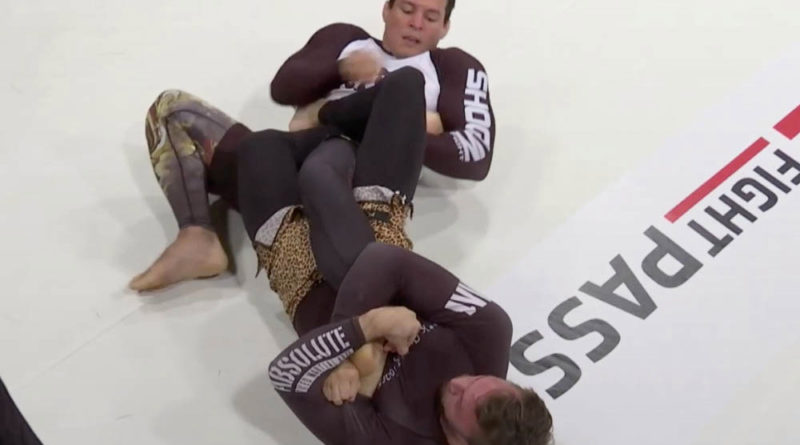 Vinny Magalhaes appeared to suffer a catastrophic knee injury in a losing effort against Craig Jones at Submission Underground 13. After refusing to tap to a pretty secure Heel Hook effort, Magalhaes’ leg was contorted into horrific angles and shockingly, he actually continue grappling for a short while until he tapped verbally, recognising the extent of the injury he had suffered. The pair headlined a solid event, put on by Chael Sonnen as the only grappling event in the entire month and with no further events on the horizon.

Full results are at the bottom of the article.

Perhaps worst of all, prior to suffering the injury at Submission Underground 13, Vinny Magalhaes was incredibly vocal about his disdain for leglocks and his beleif that Craig Jones would never be able to catch him with one. In the below screenshot from a Twitter exchange, Magalhaes even goes so far as to claim that anyone who thought that Jones would win via leglock didn’t know what they were talking about.

Well, that didn’t age well at all.