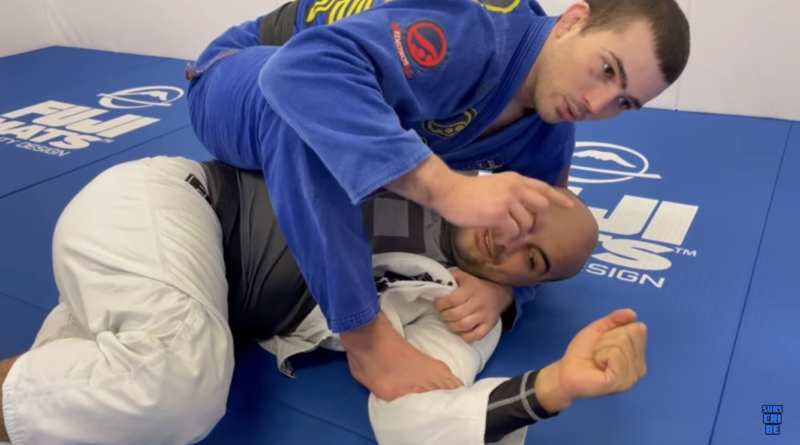 Not many techniques in jiu-jitsu are more brutal than a perfectly-applied gi choke. In a recent video with Bernardo Faria, top black belt competitor Andrew Wiltse demonstrated a tricky yet devastating Ezekiel choke.

Like any good technique, Wiltse’s choke starts with a bit of trickery. By trapping his opponent’s hand in his own lapel, he is inducing his opponent to pull his arm free. Once that arm is free, Wiltse has an open path to applying the Ezekiel choke. But rather than using his grips in his sleeves like a traditional Ezekiel, Wiltse uses his opponent’s lapel to apply the choke.

The video was released as part of the roll-out of Wiltse’s side control instructional which is now available on BJJ Fanatics.

A black belt under Heath Pedigo, Wiltse experienced ample success at the colored belts, including IBJJF no-gi Pans and World championships at brown belt. He has already made his mark as a black belt, winning the 2020 no-gi Pans. Wiltse most recently competed at Who’s Number One where he earned a decision victory over PJ Barch.