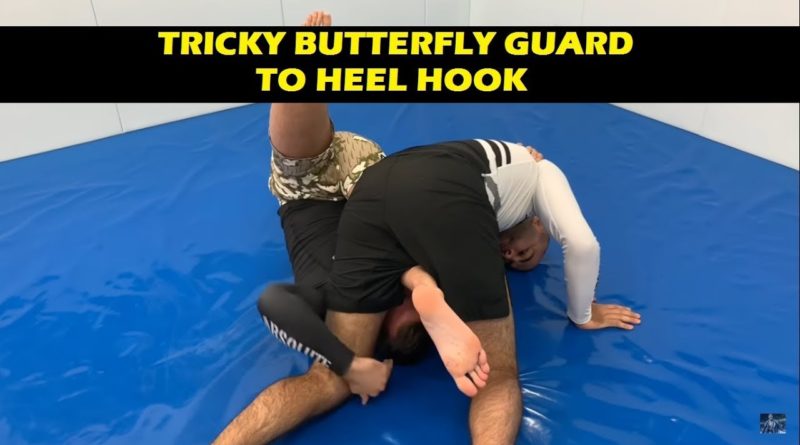 The leglock game in jiu-jitsu is amidst a continuing journey of evolution and one man pioneering the pathway to progress is Craig Jones.

In a video recently uploaded to Bernardo Faria’s Youtube channel, Australia’s own Craig Jones shows a beautiful entry to an inside heel hook. What really stands out in this attack is Craig’s ability to use his opponents expectations to mask his own intentions.

In the video, Jones begins his technique in butterfly guard. As anyone with a basic knowledge of leglocks knows, the butterfly guard is traditionally used to elevate your opponent and to make an entry to single-leg x, or reverse x guard if you are a purveyor of the Danaher Death Squad systematic approach. However, Jones knows that his opponent will expect the basic elevation pathway and instead uses his opponents inertia to step into space and roll underneath for a surprise attack.