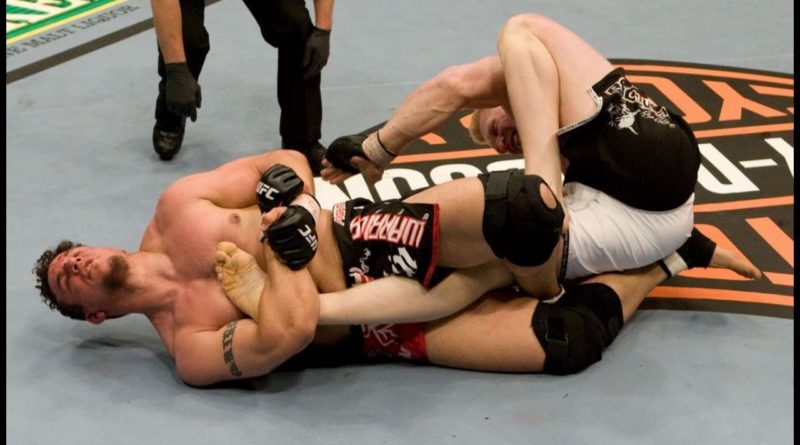 The UFC has seen dozens of fighters finish the fight via Kneebar and above is a collection of every single time a UFC fighter has tapped as a result. The video starts with one of the original legends of MMA, Ken Shamrock getting the first ever tap by Kneebar in a UFC fight against Kimo Leopoldo all the way back in 1996 at UFC 8. He’s shortly followed by his brother Frank Shamrock who executed the second Kneebar in UFC history on Jeremy Horn when he defended the Middleweight Title back in 1998 at UFC 17.

The video goes throughout UFC history and even stops off at UFC 228, when we saw Aljamain Sterling submit Cody Stamann via Kneebar from the back, commonly referred to as “The Suloev Stretch”. That wasn’t the impressive thing about UFC 228 however, that came only a few fights later when Zabit Magomedsharipov pulled off the exact same submission against Brandon Davis. This meant the event had two fights ended by the exact same variation of the Kneebar, a submission that’s already quite hard to come by in professional MMA.

For those of you who want to learn how to finish the fight with a kneebar from a UFC veteran, click here to let Dean Lister show you.