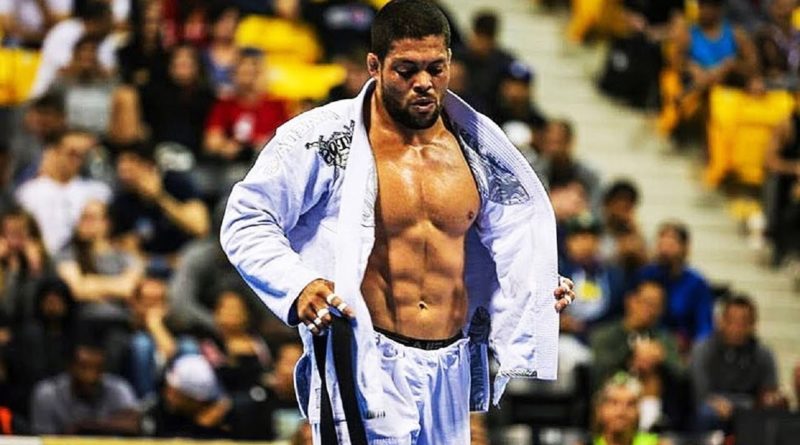 Andre Galvao is one of the most exciting and dominant grapplers in the history of the sport. Recently, the IBJJF put together and released a five-plus minute video highlighting Galvao’s best moments in competition.

Feast your eyes on some of the most beautiful jiu-jitsu the sport has ever seen.

Galvao’s grappling accomplishments are far too many to list here. He has seen extensive success at a high level in both the gi and no-gi. He is a five-time IBJJF world champion in the gi. Many of the clips seen in the video above are from his world championship runs. In no-gi, Galvao is an ADCC weight and absolute champion and a four-time ADCC superfight champion.

Galvao is not currently scheduled to compete again, but grappling fans worldwide have long been salivating for a potential match-up with current no-gi king Gordon Ryan, and the pair has been trading trash talk for years.