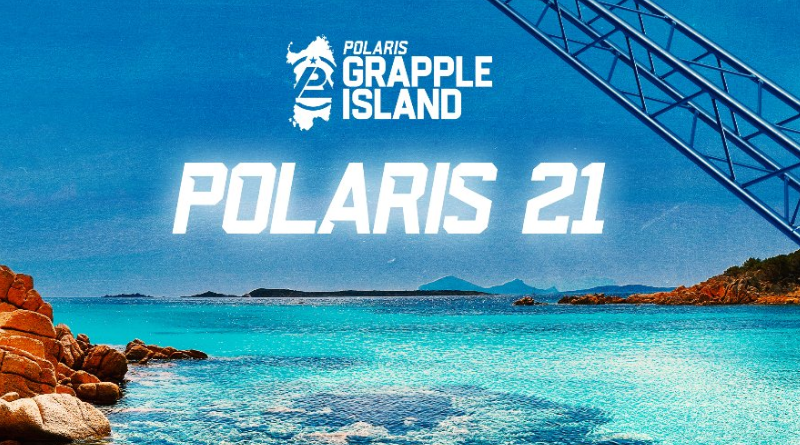 Just one week removed from the ADCC World Championships, the submission grappling and jiu-jitsu competition scene isn’t slowing down one bit. Over the weekend, top UK-based promotion Polaris held its first ever “Grapple Island” event in Sardinia, Italy. And in other action, several top black belts competed at the IBJJF Atlanta Open.

Lower on the card, recent ADCC veterans Josh Hinger and Owen Livesey clashed in close, competitive match. Livesey — who was a late-notice replacement in the 99 kg. division at the ADCC World Championships — used takedowns and guard passing attempts to earn a split decision victory over Hinger.

After the match, Livesey explained that he was disappointed in his performance, despite the win. He also stated his intention to spend the next couple of years preparing for the 2024 ADCC when he hopes to compete in the 88 kg. division.

Below are the main card results and video highlights from Polaris 21:

In IBJJF action, Fellipe Andrew further established himself as the top-ranked black belt competitor as he picked up double gold in both the gi and no-gi tournaments. In the gi, Andrew won the heavyweight and absolute divisions, and in no-gi competition, he won the super-heavy and absolute divisions.