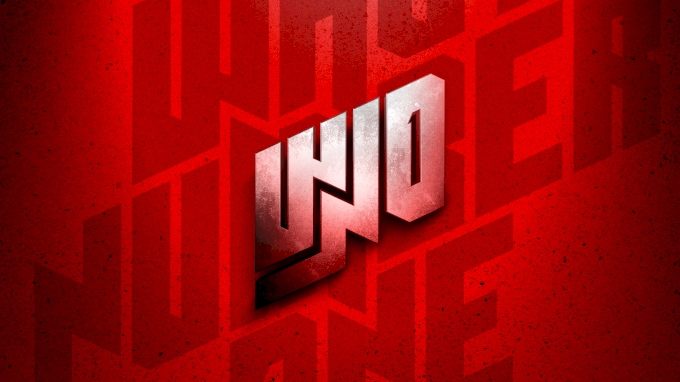 FloGrappling announced it’s final match-up for WNO’s fifth show. The number one ranked featherweight, Geo Martinez will meet number one ranked lightweight, Kennedy Maciel at 150 lbs. The bout will be the co-main event for the card.

Martinez is a 10th Planet black belt and ADCC veteran. He recently won a decision over Paulo Miyao at WNO: Gordon Ryan vs Matheus in October. Maciel is the son of black belt Rubens Charles “Cobrinha”, and won silver at ADCC last year. He is coming off a fresh arm bar victory over Junny Ocasio at F2W 156 a couple of weeks ago.

In the main event, Kaynan Duarte will be taking on Rodolfo Vieira. Duarte, who is a black belt under Andre Galvao, won gold at ADCC, Pans, Abu Dhabi Pro, Kasai Pro and the Spyder Invitational last year. Although he lost to “Cyborg” this year via heel hook, he has had another great year and is expected to win Pans again this weekend.

Vieira, who signed with the UFC last year, has won IBJJF Worlds multiple times as well as taking gold at ADCC and Pans. Fans can expect to see some high level butterfly guard action from Duarte and technical guard passing from Vieira.

All the matches will be 15 minutes under WNO’s No Gi rules. It will be the last event for WNO in 2020 and will take place on December 11th. Here is the full card.

Kaynan Duarte vs Rodolfo Vieira – Heavyweight (205 lbs and up)