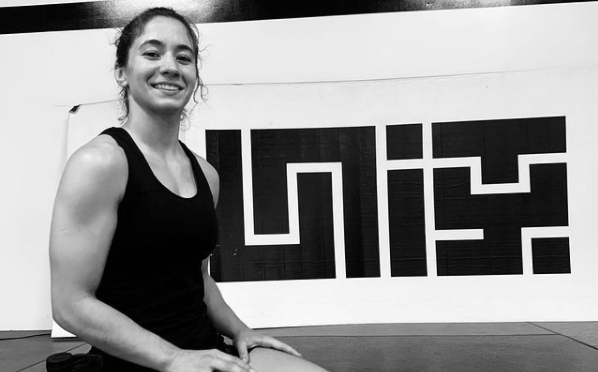 The women’s 115-pound division consistently produces action-packed grappling matches. At the WNO Championships, there’s no reason to expect anything different, as eight elite grapplers, including the odds-on favorite Mayssa Bastos, will go head to head in what could easily be the event’s most competitive division.

Unity Jiu-Jitsu’s Bastos is the favorite for good reason; she has lost just a handful of times since receiving her black belt in 2018. Accomplished in both the gi and no-gi, Bastos is a technical marvel. She generally does her best work from her back with her advanced berimbolo game, but is able to attack from all positions and keep a relentless pace. That pace and technical acumen served her well in her lone WNO match, a decision win over fellow WNO Championships competitor Grace Gundrum. Bastos holds additional wins over Jessa Khan, another tournament participant.

Perhaps the biggest threat to Bastos is Tammi Musumeci. A bit of a wild card, Musumeci is a longtime elite competitor and a three-time IBJJF no-gi world champion. She has been on an extended leave of absence from competition, though, since her last world championship (in the gi) in 2019. And although this will be Musumeci’s first appearance at WNO, she has shown throughout her lengthy black belt career that she has the ability to match Bastos (or any grappler in the world, for that matter), technique for technique. Fans of high-level, advanced jiu-jitsu should be salivating at the potential of a Bastos/Musumeci final, which would be a battle of two of the best berimbolo games in the world.

Standing in the way of Bastos and Musumeci will be 10th Planet phenom Grace Gundrum. Still just 19-years old, Gundrum knows nothing other than submission-only no-gi competition, and despite her loss to Bastos last year, she continues to improve at an impressive rate and has the type of game that is perfectly-suited to the WNO ruleset. Owing to her 10th Planet lineage, Gundrum is a submission-hunter through and through, making her a threat to any woman in the division.

A pair of dark horse deserve mention, as well. Despite losses to Bastos, Art of Jiu-Jitsu’s Jessa Khan is a technical wizard and one of the most exciting competitors in the division; her dominant decision win over Danielle Kelly earlier this year showed that she is more-than-capable of applying consistent pressure for a full 15 minutes. Additionally, fans should keep an eye on Amanda “Tubby” Alequin, who’s submission-hunting approach should serve her well. An ADCC Trials winner and an IBJJF no-gi world champion, Alequin will be one of the division’s largest competitors, and she’ll no-doubt look to impose her size and physicality.

How to watch: The WNO Championships take place on September 25-26 and will air live on FloGrappling (subscription required).