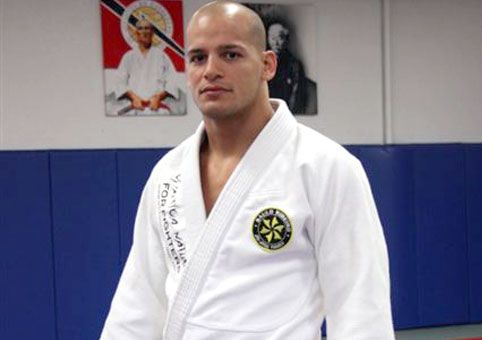 Xande Ribeiro has followed through rather quickly with the announcement that he made after winning the headline match against Gabriel Almeida at Fight 2 Win 145, one where he revealed that he was starting his own affiliation and would be opening a brand new gym near the location for the event in Austin, Texas. It turns out that Ribeiro actually had much loftier goals than he was letting on to in the post-fight interview as he’s just announced that not only is he opening a gym in Texas, but there will also be a number of schools from around America and one in Brasil that will be moving over to his affiliation.

To investigate any of the new locations for Six Blades Jiu-Jitsu academies, visit the following links:

Or alternatively, for more information on the affiliation as a whole, click here.