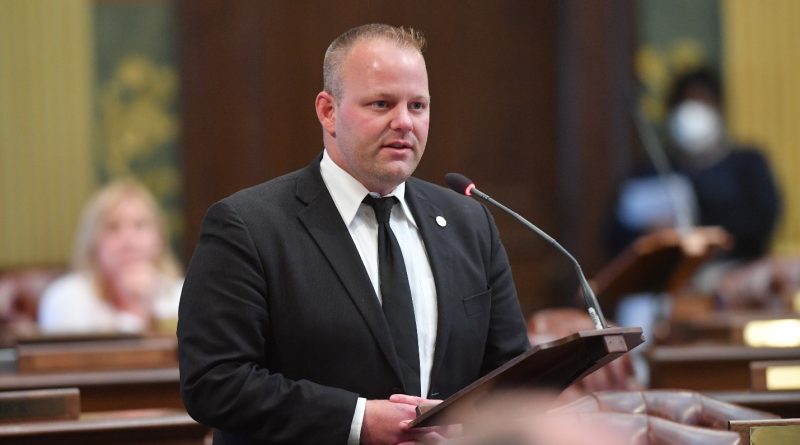 Police reform has been a hot topic across the country for well over a year, with many states and cities enacting a wide variety of changes to how law enforcement officers are trained and funded. Now, according to Fox 47 in Lansing, MI, one proposed Michigan police reform bill would require officers to hold the rank of blue belt in Brazilian jiu-jitsu.

The bill was introduced by Representative Ryan Berman. The goal is to give officers the confidence to safely apprehend an individual with the help of Brazilian jiu-jitsu while limiting or greatly reducing instances of officers using unnecessary force.

Equipped with the various holds and submissions that require body mechanics and technique over brute force, Berman believes the knowledge of jiu-jitsu will help officers avoid encounters that could be unnecessarily violent.

“It’s really to help them so these situations don’t happen, so they don’t use unnecessary force and they will have more tools in their toolbox, if you will, to handle any situation that arises,” he said.

There is currently in jiu-jitsu a push to include more law enforcement officers. That push is led by the Adopt-a-Cop program that allows officers to train in jiu-jitsu for free.