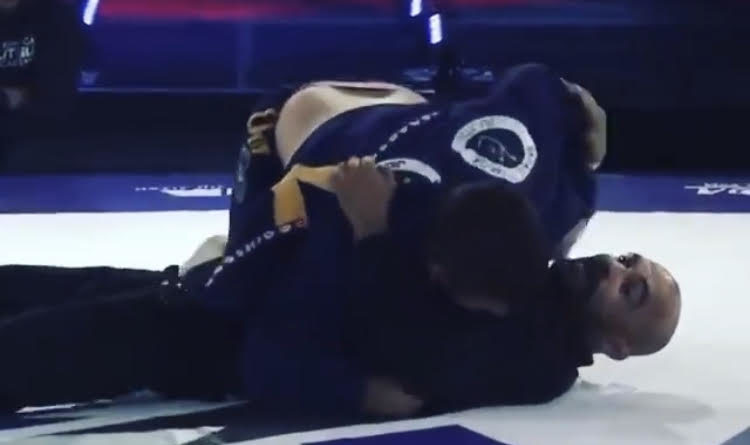 There’s one rule that sets Fight to Win apart from most tournaments and grappling promotions: slams are permitted. At Fight to Win 163 on Saturday, Rafael “Formiga” Barbosa used a slam to finish his match against Johnny Souza. With the win, Formiga retained his Fight to Win middleweight masters championship.

Check out the slam in the video below.

As you can see in the video, there isn’t much technique to break down here. Working from inside Souza’s closed guard, Formiga picks Souza up and slams him to the mat, prompting Souza to go limp. Moments before the slam, Formiga had spent over a minute hunting an ezekiel choke that Souza narrowly escaped.

In addition to his Fight to Win title, Formiga is an incredibly accomplished competitor. He is a three-time IBJJF masters world champion, as well as a masters absolute world champion.