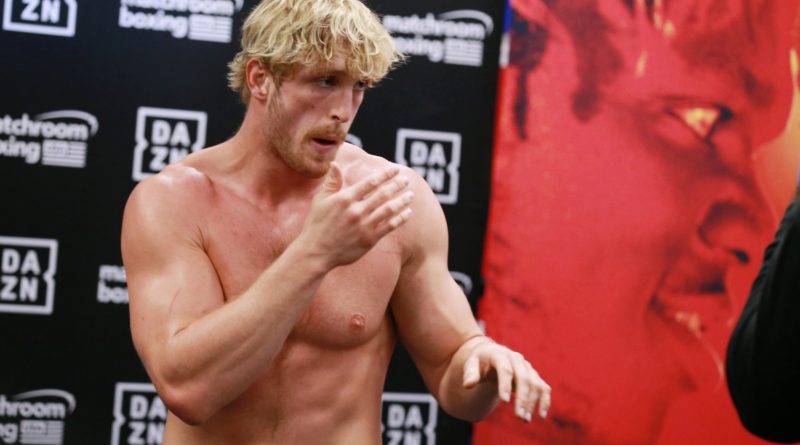 YouTube star Logan Paul has been photographed with Edwin Najmi training in BJJ. Not much is known about how long he’s been training for just yet but this might not come as too much of a surprise, as Paul has been getting more and more involved with the combat sports world over the last few years.

wednesday scraps with the boys

It all started with a rivalry between Paul and British YouTube personality KSI (Olajide Olatunji), after KSI won his debut amateur boxing match against fellow British Youtube Joe Weller and called him out. The initial match between Paul and Olatunji was under amateur rules with full headgear and saw the pair fight across six rounds to a Majority Draw, with two judges scoring the fight 57-57 and one judge ruling the fight for Olatunji, 58-57.

After this fight in August 2018, the pair had a rematch under professional rules a little over a year later in November 2019. The pair fought to a Decision over six rounds again, but this time Olatunji was the victor. Two judges agreed that Olatunji won the match 56-55 and 57-54, while the third judged actually scored the fight 56-55 in favor of Paul. Immediately after the fight, Olatunji recommended that his opponent make the transition to MMA and fight CM Punk.

It wasn’t long before Logan Paul started to take the idea seriously and with his legitimate wrestling background, BJJ was the next logical step really. Paul and his younger brother Jake actually grew up in Ohio, where learning to wrestle is like learning to swim. Not just that, but he actually qualified for the state-level Ohio High School Athletic Association (OHSAA) 2013 Division I Wrestling Individual Championships. He’s also had some contact with the elite grapplers for a while as he actually hired ADCC Silver Medalist and Bellator MMA Fighter AJ Agazarm as a bodyguard during his boxing match press conferences.