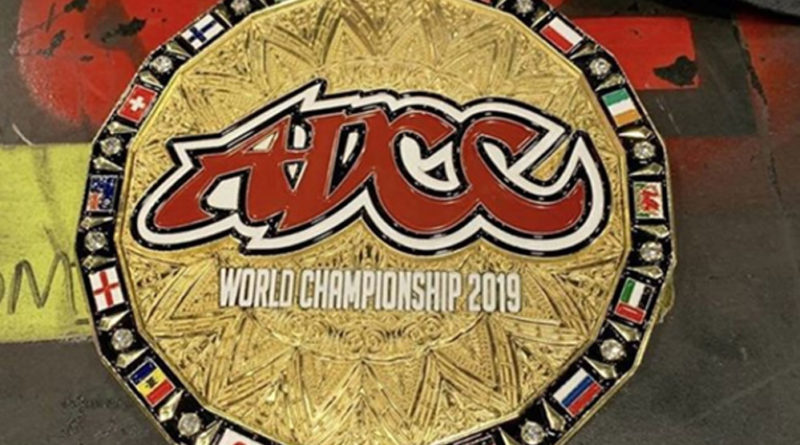 The biggest match in submission grappling is now one big step closer to happening. On a recent appearance on Baleia’s Breakdown, ADCC head organizer Mo Jassim released the official dates for the ADCC 2022 championship and commented on the likelihood of the much-anticipated superfight between Gordon Ryan and Andre Galvao happening.

According to Jassim, Gordon Ryan, though still experiencing nausea associated with the stomach issues that have forced him out of competition, is now able to eat regularly and is gaining weight. That is a positive sign that he will be able to compete by the 2022 ADCC championship.

Although Galvao had previously stated that he had retired from competition and therefore wouldn’t be defending his ADCC superfight title at the 2022 ADCC championship, it’s worth noting that he accepted the match before Ryan announced his leave of absence from competition.

“Another misconception is this,” said Jassim. “[Galvao] actually accepted the match May 1st. I was planning to release it about a month before we were gonna sell tickets. But then with the news about Gordon, I was like, let’s just get it out there right now.”

In another bit of important news, Jassim announced the official dates for the 2022 ADCC championship. The two-day event will take place on September 17 and 18 at the Thomas and Mack Arena in Las Vegas, NV.