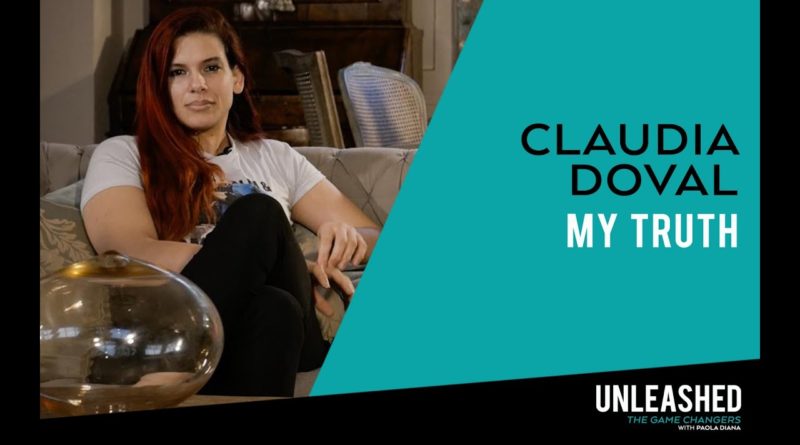 Editor’s Note: Ricardo De La Riva has recently responded to the sexual assault allegation made by Claudia Do Val and his response can be found here.

Claudia Do Val recently gave the above long-form interview going through her life experiences and what led her to take part in and ultimately dominate the field in BJJ, one of the most shocking takeaways from the above interview comes at around the 50 minute mark when she describes an incident with her coach, Ricardo De La Riva that amounts to Sexual Assault. This comes after she switched camps just last year, choosing to represent Soul Fighters Association as of 2019 despite representing DLR for her entire career and receiving her black belt from De La Riva himself.

The entire interview is incredibly interesting and Do Val goes into detail about many aspects of her life. She begins by discussing her childhood and the bullying that she suffered from a young age in Brazil. Despite starting BJJ much later in life than many world champions, the majority of the interview explains her training and competing through university and the path that led to her becoming a three-time IBJJF World Champion and three-time IBJJF Masters World Champion.

Towards the end of the interview, Do Val starts to open up about some of the much darker aspects of her life, including her battle with Bulimia throughout the colored belts. The conversation then takes a turn when she says that her professor, Ricardo De La Riva, messaged her on Whatsapp and said something to the effect of “I’m going over to your house so you can give me a massage” and she says this happened when she was around 25 or 26.

“I was trying to convince myself that it was ok, he was my Dad, it’s normal if your dad goes to your house and asks for a massage, it’s normal. But then i was like, I hope he was just kidding like I just kept on with my life but then he sent a message that he was going there, he was going to be there soon.”

Do Val then bravely recounts what happened when De La Riva got to her house and fights through tears the virtually the entire time to get her story out:

“Finally he got to my home, he went over and asked for a massage. My heart was almost leaving my body but I was like, it’s gonna be over soon and I hope he leaves. The massage was over and he was like “Ok, it’s my turn now”… At that point on i didn’t… I didn’t know what to do with myself… there was something dying inside of me and I didn’t know what to do. He started touching me, i didn’t say no and iIdidn’t stop him. I was dying inside and I… I hate him so much because even though I didn’t say no with my voice, I’m sure that my body said no because I was a statue, i was petrified and he kept going. He kept going the whole way and I blamed myself so much for this because i didn’t say no with my voice.”

The interview continues and the interviewer is sympathetic to Do Val, encouraging her not to blame herself. She goes on to explain that she didn’t tell anybody to begin with and only told the first person around 2 years after the event. She also mentions speaking to De La Riva after the alleged sexual assault and explains that he should have got consent prior to this happening, to which he justified his actions and tried to pursue a relationship with Do Val, including coming over to her house again. The event has clearly effected Do Val a great deal and we can only hope that her getting this off her chest can help her to heal and hopefully has shed light on the situation for the entire BJJ community to be aware of.