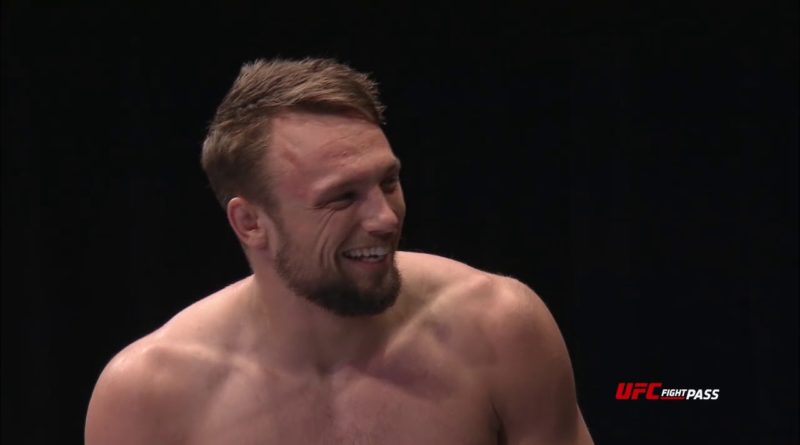 Over the weekend, the jiu-jitsu world was shook with the news that the famed Danaher Death Squad was disbanding. In head coach John Danaher’s statement regarding the news, he didn’t mention specific plans for any team members moving forward. On Monday, Craig Jones announced that he will continue to train alongside former DDS members Nicky Ryan, Nick Rodriguez, and Ethan Crelinsten.

“Happy to announce the B Team is going to stick together and keep training. The goal remains the same,” Jones wrote.

All four of the so-called “B Team” are elite-level competitors. Both Jones and Rodriguez are ADCC silver medalists; Nicky Ryan is the youngest-ever ADCC competitor and undefeated in competition this year; and Crelinsten is a multiple-time ADCC trials winner and a veteran submission-only competitor.

It’s not yet clear where Gordon Ryan — the team’s most accomplished competitor and brother to Nicky — will be training next, but he has indicated on social media that he plans to follow Danaher wherever he ends up next.