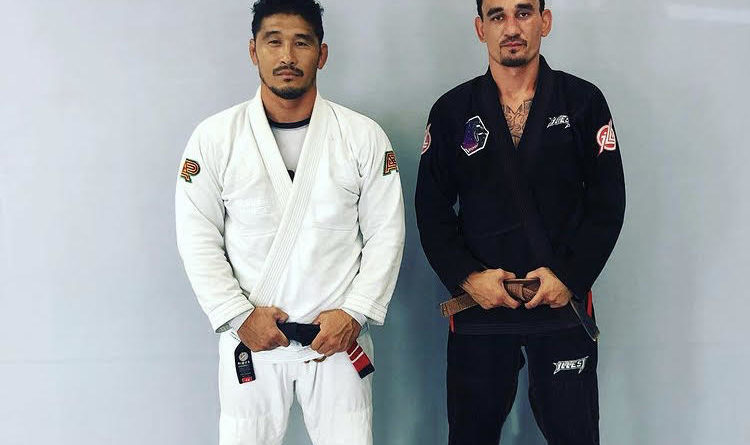 Although he’s known for his high-paced kickboxing, former UFC featherweight champion Max “Blessed” Holloway has leveled up in Brazilian jiu-jitsu. Last week, Holloway was awarded his brown belt in BJJ.

Holloway’s grappling has improved by leaps and bounds since he made his UFC debut as a blue belt in 2012. He lost his promotional debut by submission, but since then, has added excellent takedown defense, submission defense, and submission skills of his own. Holloway has earned a pair of submission wins in the UFC, including a 2015 guillotine choke of BJJ black belt Cub Swanson.

Holloway is one of the best featherweights to ever compete in MMA. He won the title from Jose Aldo in 2017 and defended it three times before losing the belt to current champion Alexander Volkanovski in December 2019. Holloway came up short in an immediate rematch against Volkanovksi in July 2020. He most recently competed in January 2021 with a spectacularly dominant performance against Calvin Kattar.