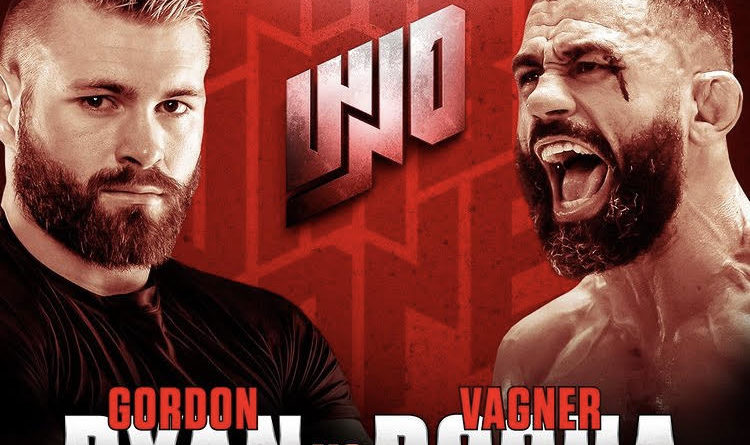 The world’s top no-gi grappler is set for a quick turnaround. Just a few weeks after he submitted Roberto Jimenez at Who’s Number One (WNO) on February 26, Gordon Ryan will return to action on March 26 to face the streaking Vagner Rocha. The match-up was reported by Flo Grappling.

Ryan made waves in the jiu-jitsu community when, just minutes after his match against Jimenez, he was involved in an altercation with long-time rival Andre Galvao. Ryan slapped Galvao and the pair traded words for minutes following the altercation.

Although Ryan’s beef with Team Atos is currently at a fever-pitch, his match with Rocha will take him in a different direction. That doesn’t mean, however, that Ryan and Rocha will shy away from trash talk, questionable conduct, and general histrionics.

A UFC veteran, Rocha is known for his rough style of jiu-jitsu that sometimes resembles more of a fight than a grappling match. But that roughness doesn’t exist to compensate for a lack of skill; Rocha is a phenomenally technical grappler. A Fight Sports representative, Rocha has been on a tear lately, defeating the likes of Yuri Simoes, Jon Blank, Ronaldo Junior, and Pedro Marinho.

Rocha will be the smaller grappler against Ryan and he’ll come in as a significant underdog. Simply put, Ryan appears unbeatable at the moment, particularly against grapplers in weight classes below him. Prior to defeating Jimenz at WNO, he submitted ADCC champion Matheus Diniz. Ryan hasn’t lost a match since 2018.

Is Vagner Rocha the man to dethrone the king? He certainly won’t be favored to win, but fans should be happy knowing that Rocha will absolutely put up a fierce fight, as he’s widely considered one of the nastier competitors on the scene. That aggressive attitude pairs well with truly elite submission and back-taking skills that could make Rocha a live underdog.

Who’s Number One takes place on March 26, 2021 and will air exclusively on Flo Grappling.