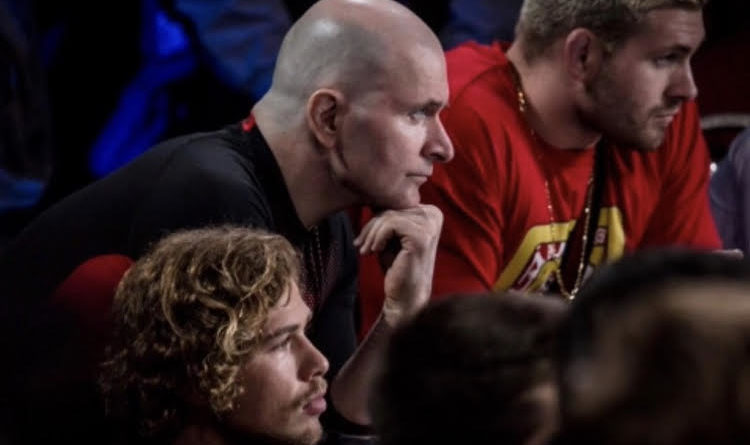 Just a day before Who’s Number One on February 26, John Danaher offered his thoughts on the two matches involving his students Gordon Ryan and Craig Jones. Jones is set to take on Team Atos representative Ronaldo Junior, while Ryan will face Roberto Jimenez in the co-main event.

In typical fashion, the leader of the Danaher Death Squad was able to succinctly identify the main themes in each match.

As he describes, there are fundamental differences between how his students approach jiu-jitsu and how their opponents do. Ryan and Jones aim to control movement, while Junior and Jimenez try to create movement.

Danaher also notes that Ryan and Jimenez have trained together previously, though they have never competed against each other, so previous training sessions might not be an indication of how their match will play out.

Both DDS representatives are significant favorites against their opponents, and for good reason. Although both Ronaldo Junior and Roberto Jimenez are truly elite competitors with already accomplished (but young) careers, Gordon Ryan and Craig Jones are both significantly more experienced in submission-only competition, and both have a much longer track record of success at this level.