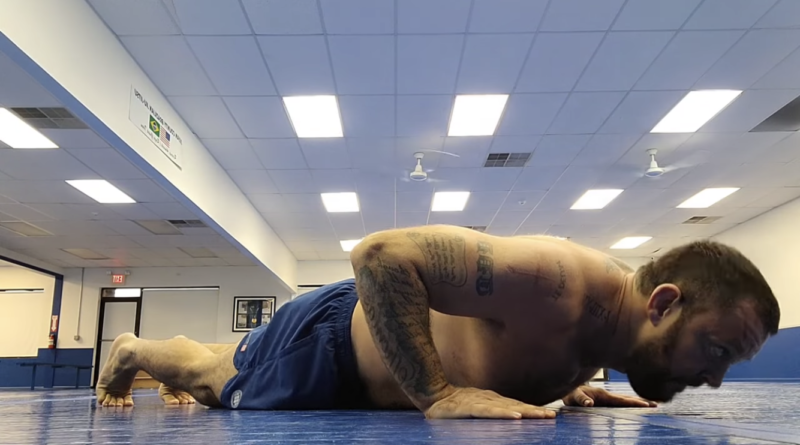 ADCC veteran and highly respected jiu-jitsu coach Tom DeBlass has released a video showing his favorite variations of plyometric pushups. Known for his strength and power in addition to his elite grappling skill, DeBlass has long been a proponent of pushups and pushup variations to improve grappling strength.

In the video, DeBlass demonstrates four variations of pushups that all grapplers should try.

“For BJJ and wrestling it’s imperative we are strong from awkward positions that we don’t necessarily work on in the gym with weights,” he wrote.

DeBlass had a successful competitive career. In addition to winning multiple ADCC trials competitions, he is an IBJJF no-gi Pans champion and a Grappler’s Quest champion.

DeBlass is the longtime owner and head coach at Ocean County Brazilian Jiu-Jitsu. His coaching produced Garry Tonon, one of the best and most exciting grapplers in the world and a currently undefeated professional MMA fighter.