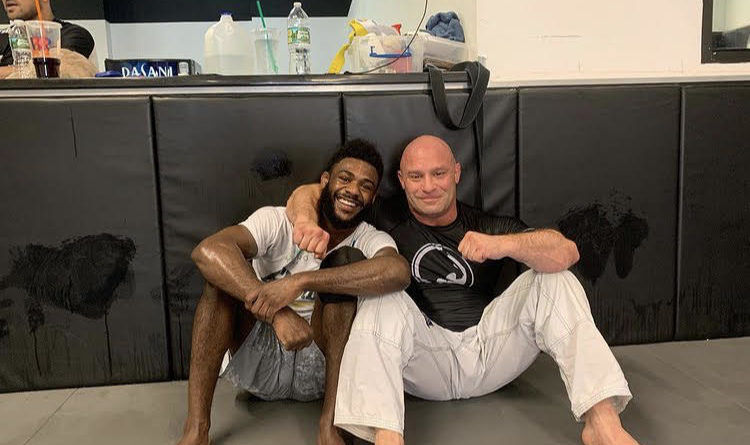 Just a few days after one of his long-time students won a UFC title, Matt Serra has announced he is retiring from cornering fighters. At UFC 259, Aljamain Sterling won the UFC bantamweight title when he defeated Petr Yan by disqualification. Serra was not in Sterling’s corner for the fight. In a recent episode of UFC Unfiltered, Serra explained his decision to retire from cornering in the aftermath of UFC 259.

“I’m upset that I wasn’t in the corner…” Serra said. “The way it went down that I found out that I was out of the corner could’ve been done a little better, a little bit more respectful.”

First and foremost, it’s important to note that Serra has nothing but nice things to say about Sterling, his other coaches, or anybody else involved. However, Serra takes issue with the fact that he, along with striking coach Ray Longo, had coached and cornered Sterling for every one of his UFC bouts leading up to his title shot at UFC 259. Serra was surprised to learn that he was excluded from Sterling’s corner for the biggest fight of his life.

“I have nothing against Eric Nicksick…” said Serra. “You’re gonna have this guy who you’ve been working [with] for three or several months? And I’ve been working with you for seven years?”

Again, it’s worth noting that Serra appears to still be on good terms with Sterling, so this might not be a falling-out between Serra and his long-time student. However, making these statements in public could indicate that a split between Sterling and his original team is on the horizon.