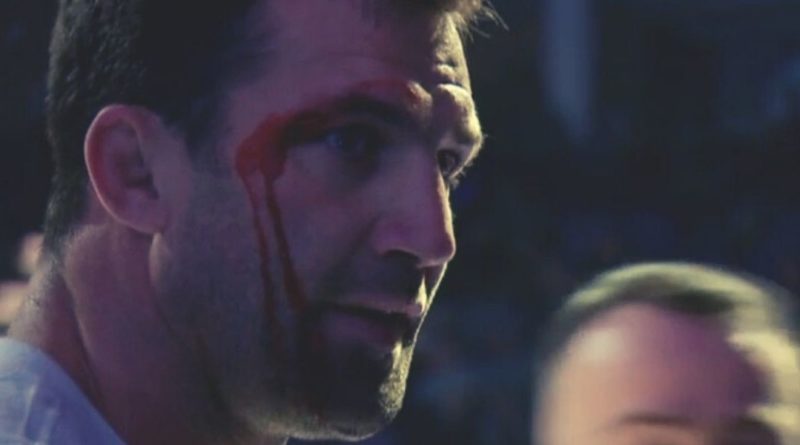 In a grinding, physical match that saw cuts, slaps, and headbutts, Nick Rodriguez was able to bully Luke Rockhold to a unanimous decision. The match took place largely on the feet, where both men worked to exhaustion in a match that nearly came to blows at one point.

Despite winning IBJJF worlds as a purple belt, Rockhold insisted on standing with Rodriguez, although it was clear early that Nick had a physical and technical advantage. Rodriguez displayed single legs, snap downs, and even a fireman’s carry attack. Despite some takedowns, Luke was consistently able to get back to his feet. Even surviving a back attack from the young phenom.

At about the halfway point, Nicky scored a scramble and parlayed it to a back take, working his now infamous face choke. Rockhold escaped to the bottom of the mount, where Rodriguez put on punishing to pressure. Rockhold kept his cool and manged to get to his feet, but was unable to throw together much meaningful offense during the match.

The match was marked with violent collar ties and headbutts which resulted in a cut over Rockhold’s eye. Nick forced the action off the mats with his driving takedowns on a few occasions, something he became known for at ADCC. Rockhold seemed frustrated by the physical match, arguing with Rodriguez and the officials at different points.

With the win, Nick Rodriguez closes out a breakout year for the Danaher purple belt. With big showings at Polaris, ADCC, Kinecktic, and Third Coast, Nick looks to go from prospect to serious contender in 2020.