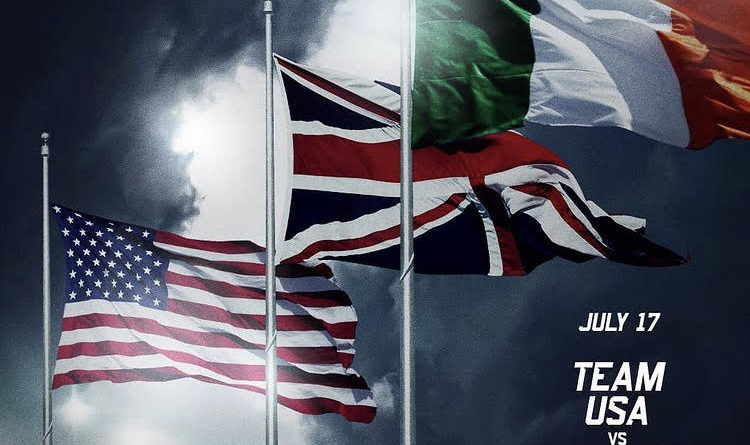 Team jiu-jitsu is returning to one of the world’s premier grappling promotions. Polaris Professional Jiu-Jitsu has announced a Polaris Squads event scheduled for July 17 that will feature Team USA versus Team UK and Ireland.

The announcement was made via the Polaris Instagram page.

“Squads” events are similar to Quintet-style competitions. Teams of grapplers go head to head, one match at a time in submission-only matches. If a submission occurs, the winning grappler stays on the mat to face the opposing team’s choice of opponent. If a match ends with no submission, both competitors leave the mat. The teams compete for a set period of time, and the team with the most submissions at the end wins.

Due to the submission-only nature of the competition and quickness of officials to call competitors for stalling, these team-based events tend to produce incredibly fast-paced, frenetic grappling.

Some of Europe’s finest grapplers competed in the first two events, and many of those same grapplers are likely to compete in July’s event. Among them was Tommy Langaker, Adam Wardzinski, Espen Mathiesen, and Bradley Hill.

Who might be on Team USA? A number of top American grapplers have competed at Polaris before, including PJ Barch, Nick Rodriguez, Nicky Ryan, Richie Martinez, and Rafael Lovato, Jr. Any of those names are likely on the table for the July event.