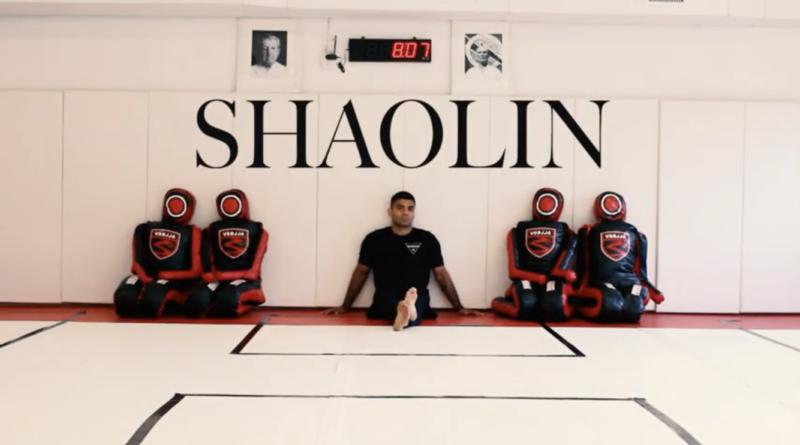 As an organized competitive sport, Brazilian jiu-jitsu is still quite young. That said, there are a handful of legends in the sport’s brief history. One of those legends is three-time black belt world champion Vitor “Shaolin” Ribeiro.

Get to know Ribeiro in a new six-minute documentary exploring Ribeiro’s roots in jiu-jitsu, the “Shaolin sweep,” and Ribeiro’s thoughts on one of his best opponents, Leo Vieira.

A member of the legendary Nova Uniao team, Ribeiro won the first of three consecutive IBJJF world championships in 1999. He was also a two-time ADCC competitor, earning a bronze medal in 2003. Over the course of his storied career, Ribeiro holds wins over other BJJ luminaries such as Fernando Terere, Leo Vieira, Pablo Popovitch, and Nino Schembri.

Outside of grappling, Ribeiro was an accomplished MMA fighter, as well. After competing for major organizations like Strikeforce, Dream, and K-1, Ribeiro retired from competition with a 20-5 professional MMA record.