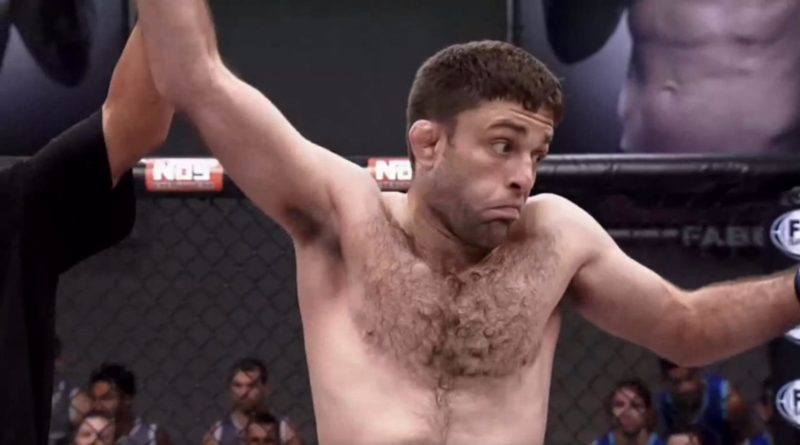 Jiu-jitsu specialist Ryan Hall simply can’t catch a break. After struggling to book a fight for well over a year, Hall has withdrawn from his showdown with Dan Ige scheduled for March 13. News of the fight cancellation was reported by BJPenn.com and confirmed on Hall’s Instagram.

Hall is one of the best submission specialists in the UFC and is currently ranked no. 14 in the featherweight division. Whether it was due to difficulty finding an opponent, the coronavirus pandemic, or injury, Hall sat on the shelf all of 2020. He was twice scheduled to fight former UFC title challenger Ricardo Lamas, but each bout fell through.

Grappling fans are undoubtedly familiar with Hall. One of the early leg lock and heel hook specialists, Hall is an ADCC medalist largely known for his innovations in the 50/50 position that have greatly impacted the modern jiu-jitsu metagame.

Hall has found ample success in his brief MMA career, although he has competed irregularly. Since making his UFC debut in 2015, he has fought just four times, earning four victories. Hall last fought in July 2019 when he earned a unanimous decision victory over Darren Elkins.

Hall’s fight with Ige represented a welcome step up in competition. Ige is ranked no. 11 in the division and was a main event fighter in his last appearance (a July 2020 decision loss to Calvin Kattar). Per BJPenn.com, the UFC is looking for a replacement opponent for Ige on the March 13 card.