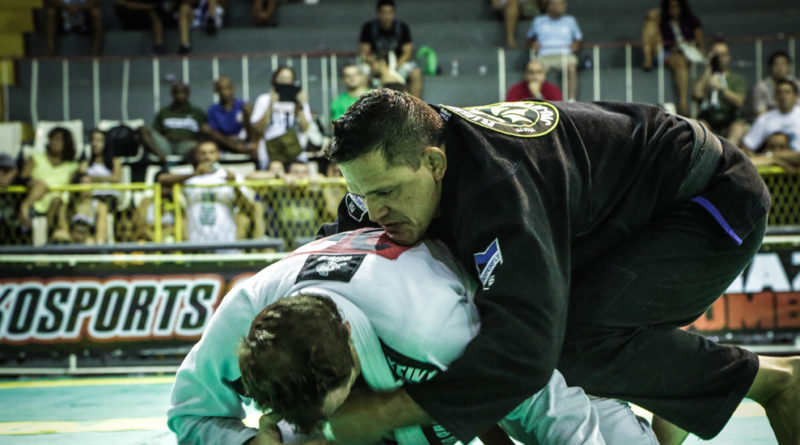 Ribeiro initially earned a Judo black belt early in life before transitioning to BJJ at the age of 15. Starting his training at the legendary Gracie Humaitá gym in Rio de Janeiro under Royler Gracie, he first received his black belt in BJJ after only 4 years of training on the 27th of November 1995.

As a black belt Ribeiro has won ADCC twice (2000/2003) and the IBJJF world championships 5 times (1997 / 1998 / 1999 / 2000 / 2002). This is alongside numerous top 3 performances in both tournaments and epic matches with the very best competitors of his generation. He remains an active competitor and has won several Masters World titles in recent years.

In BJJ the black belt degrees are typically indications of time spent at black belt, with the intervals getting prolonged as the degrees progress. Saulo Ribeiro has been a black belt for 24 years and counting.

Alongside his equally legendary brother, “Xande” Ribeiro, they both run the University of Jiu Jitsu in San Diego, California, as well as their global association, the Ribeiro Jiu-Jitsu association.

A massive congratulations to Master Saulo Ribeiro and we look forward to seeing what he brings to Masters competition next year.