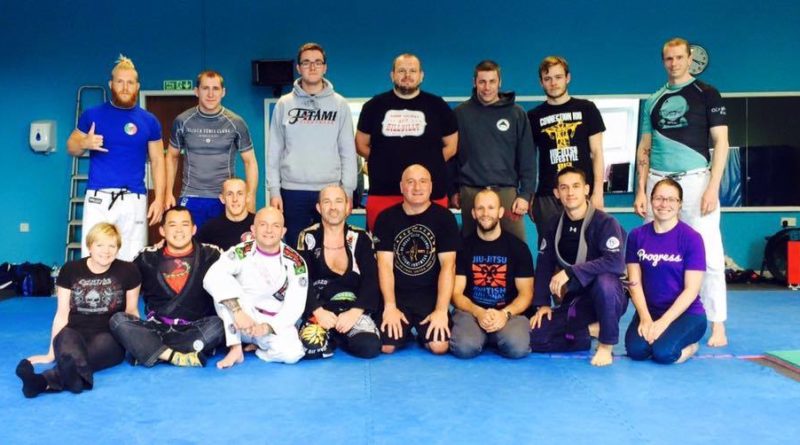 Reffing, it seems glamorous in principle. You get paid to watch BJJ, get to wear one of those fancy wrist band things and most importantly shout commands in Portuguese… even when you’re at an event where people barely have a grasp on English, never mind another language (*cough Liverpool UK).

In reality it’s very different. The going rate for a referee in the UK is £120-150. Sounds good right? Deduct travel costs, uniform and divide it by the hours you’re there and you’re barely earning minimum wage. Now add being stood up all day, stress of not messing up and the inevitability of somebody giving you grief… not to mention having to concentrate for hours and hours at a time. So you still wanna be a referee right?

I started reffing in 2014/5 as a blue belt after completing a UKBJJA accredited course and test. Since then I’ve refereed 1000s of matches, from tiny competitions in a gym all the way up to reefing main events of submission only matches on Flo Grappling. Over that time there are a couple of things I’ve figured out;

After my glowing recommendation of being a ref you might be wondering why the hell anyone does it. For some its money, others do it as a kind of sacrifice for the greater good. I personally ref because it makes me a better competitor and I get to speak to friends from the BJJ community I don’t see that often and make some new pals along the way. In all, if you’re a competitor, coach, parent or spectator do me a favour and try to remember everything I’ve listed above.

Reffing isn’t an easy, or a particularly rewarding endeavour but without refs competitions would struggle to function and you’d be relying on organisers (who likely won’t be any better) officiating matches.