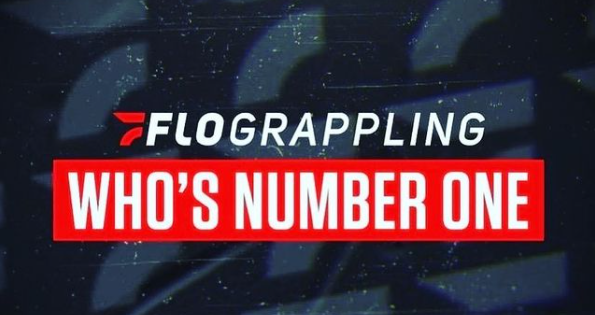 The next Who’s Number One (WNO) event is set to go down on April 30, 2021. In the main event, jiu-jitsu world champions Rafael Lovato, Jr. and Gilbert Burns will square off, and in the co-main event, teenage grappling phenoms William Tackett and Tye Ruotolo will do battle.

Check out the full card line-up and betting odds below, courtesy of the Fight to Win sportsbook.

The event was initially scheduled to feature a main event between Craig Jones and Tye Ruotolo. But when Jones was forced to withdraw due to health concerns, Lovato vs. Burns was slotted into the main event, and Tackett filled in for Jones.

Rafael Lovato and Gilbert Burns reflect similar approaches to jiu-jitsu in many ways, likely as a result of their successful MMA careers. Both men are more-than-competent wrestlers, and both men will likely aim to hold top position for much of the match. Burns is an explosive athlete, and his training under Roberto “Cyborg” Abreu at Fight Sports should have him well-prepared here, but he’ll be giving up a size advantage to Lovato. Moreover, since retiring from MMA in 2019, Lovato has focused his efforts entirely on competition jiu-jitsu. Look for Lovato to use his size and trademark pressure passing to stifle Burns’ movement to control the pace of the match and gain dominant positions.

The co-main event between William Tackett and Tye Ruotolo might be the most interesting contest of the weekend. Neither grappler can legally buy a beer, yet they are two of the best competitors in the world. Tackett will hold the size advantage, and while he may hold a wrestling advantage as well, he typically likes to work from his back where he will either create a leg entanglement or sweep to top position. Ruotolo is an excellent guard passer and put on a dominant performance against Nicky Ryan in his last WNO appearance, but he likely doesn’t have the physicality to shut down Tackett’s guard or wrestle with Tackett. Given Ruotolo’s penchant for outside, loose passing, Tackett may be able to find a way underneath Ruotolo and on his legs, where he does his best work either attacking leg locks or sweeping.

Rounding out the rest of the main card, Nicky Ryan will have his hands full against PJ Barch, who is coming off an impressive four-submission performance at the Emerald City Invitational. Jiu-jitsu phenom and 10th Planet representative Grace Gundrum will face fellow phenom Alex Nguyen. Ethan Crelinsten and Kade Ruotolo will meet in a rematch that ended in a controversial decision in Ruotolo’s favor. And in the main card opener, Daisy Fresh’s Andrew Wiltse will face David Garmo.

How to watch: Who’s Number One takes place on Friday, April 30 and begins at 7:00 CDT. Two prelim matches will air FloGrappling’s YouTube and Facebook, and the main card will air exclusively on FloGrappling (subscription required).