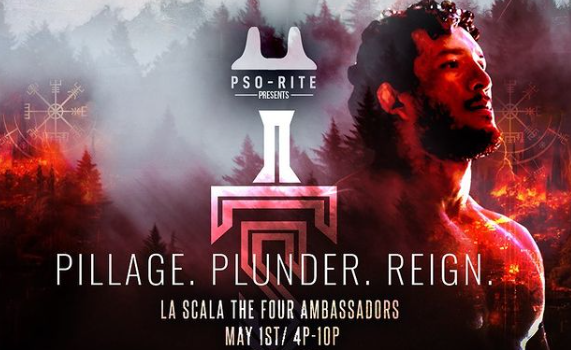 On Saturday, May 1, the grappling promotion Subversiv will return to action with Subversiv 5. The event features a stacked line-up of teams for the three-on-three team grappling tournament, including top competitors from Atos, the Danaher Death Squat, Checkmat, 10th Planet, and more. Check out those line-ups, start times, betting odds, and superfight line-up below.

Team Atos sticks out as an early favorite, and for good reason. Fresh off his grand prix championship at Third Coast Grappling, Kaynan Duarte is likely the best overall grappler in the entire competition. His teammates are Rafaela Guedes, a 2020 no-gi Pans absolute winner that has looked dominant in recent wins over Maggie Grindatti and Ana Vieira, as well as Lucas “Hulk” Barbosa, a four-time no-gi world champion.

Checkmat is also fielding a strong team with Gabriel Almeida, Elder Cruz, and Nathalie “Tata” Ribeiro. They’ll first have to get by the Danaher Death Squad, though. That first-round team match-up features a rematch between Almeida and DDS representative Oliver Taza. The pair met at a recent Fight to Win event with Almeida taking a somewhat controversial decision.

How to watch: Subversiv 5 takes place on Saturday, May 1 at 4:00 PM ET and will live and exclusively on FloGrappling (subscription required).