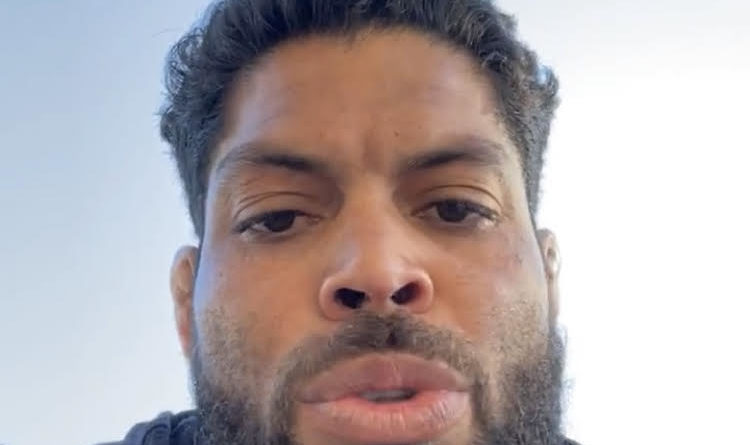 We are now one week removed from the slap heard around the world. A week after the long-feuding Gordon Ryan and Andre Galvao were involved in a backstage altercation that saw Ryan slapping Galvao, Galvalo issued a statement on what transpired.

“I was wrong,” Galvao said early on in his Instagram live video. “I wasn’t ready for aggression or anything, but I [said] mean things and the violence escalated…”

“I fought professionally my entire life,” he said. “I know how to fight. I know how to do it… I knew that I could pay for the consequences… I just thought about my work and everything. I just kept composed… If I escalate the violence, something nasty can happen.”

Galvao also indicated that he’ll be backing off the online beefing with Ryan.

Ultimately, Galvao was clear that he forgives Ryan.

“Gordon, I forgive you. I made a mistake. I recognize my mistake. People are telling me to do differently, but I forgive you, man… I don’t want any of my students from my team involved in this.”

Is this the end of the Gordon Ryan vs. Andre Galvao feud? Perhaps. Fans can certainly expect a dialing down of the trash talk, at least on Galvao’s end. Will Galvao’s top students like Kaynan Duarte and Lucas “Hulk” Barbosa, often targets of Ryan’s online ire, back off as well? That much isn’t clear.

Ben Coate has 400 posts and counting. See all posts by Ben Coate