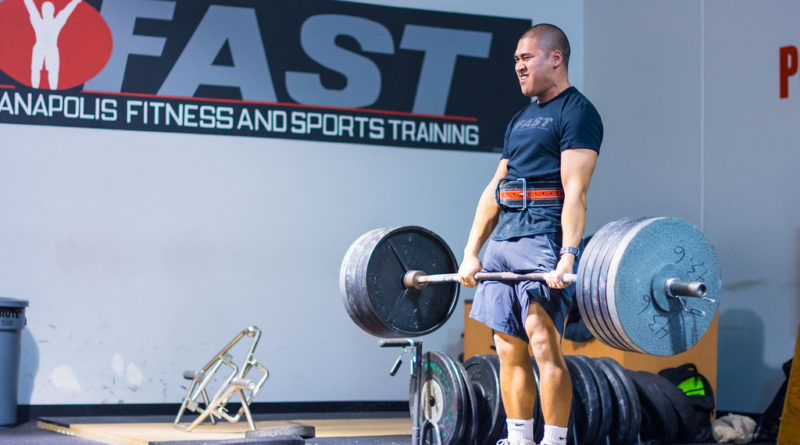 Ever heard this term before? No? Neither had I until I started attending certain gyms with an athlete population of old school judo players.

Now this got me thinking about the term itself. Not only is it a great way to ask somebody if they fancied training but also about the context behind the term itself “pull”. It is no secret that pulling strength is a major performance marker in grappling sports. If you have had the pleasure to meet and train with some of the pivotal individuals within this sport you will notice not only are they technical, but they also have superior strength in the various movement patterns.

So why is pulling strength so important? If we objectively look at the various arts of grappling, we can see one underlying feature. All of them rely on using upper body gripping and pulling to manipulate our opponents positioning (obviously there are other elements at play, but we shall save that for a later date). For example: BJJ practitioners need to be able to withstand heavy grip fighting and isometric tension in both the arms and back to maintain position in both guard and guard passing positions. Judokas have to use strong pulling motions to control an opponent’s upper body in order to close the distance and instigate a throw. Wrestlers rely heavily on explosive pulling movements such as arm drags, sit throughs but also strong isometric contractions to control and finish single legs, double legs, ankle picks etc.

I don’t really need to go into further detail, the evidence speaks for itself surrounding the important of gripping and pulling strength within grappling sports. So how do we now take that information and go about training it?

Well the good news is increasing your strength in hands, back and arms usually go hand in hand as they typically all occur in the sagittal and transverse plane and involve flexion/extension of the elbow.

When looking to improve pulling power we want to consider 5 main training variables:

Now you may have noticed I haven’t specifically talked about training your grip in isolation. Firstly, for those who are on the mats 3+ times a week your hands & forearms will already been getting a significant training volume by sport specific gripping alone and adding in additional gripping exercises can be a way of ensuring overuse injuries in the long run and secondly when we look at increasing pulling strength as a whole we still get significant grip stimulation throughout the various exercises, and increasing strength in those particular areas will subsequently increase your gripping ability (I am yet to meet an individual who has a heavy deadlift who simultaneously has a weak grip).