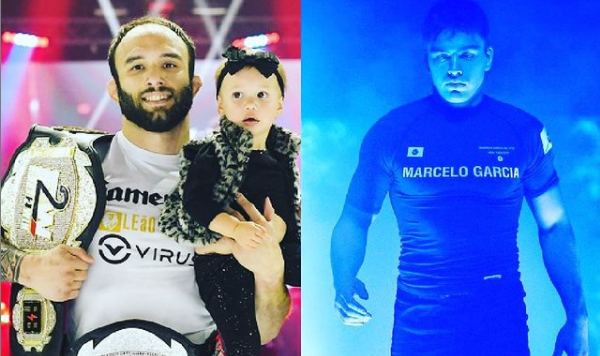 Fight To Win 182 is shaping up to be one of the promotion’s best offerings of 2021. Scheduled for Saturday, August 28, the event will feature a high-level black belt match between world champions Gianni Grippo and Samir Chantre. Fight To Win announced the match on its Instagram page.

An elite black belt since 2014, Gianni Grippo is experiencing a bit of a career resurgence in 2021. In May, he won the no-gi Pans and followed that up with a double-gold performance at the no-gi Miami Open. Most recently, Grippo defeated four opponents in one night, including ADCC silver medalist Kennedy Maciel, to win the Emerald City Invitational; it was Grippo’s first time ever competing under the EBI ruleset.

Samir Chantre is a longtime elite competitor. His first major achievement came in 2009, when he earned second at the IBJJF no-gi Worlds. He would go on to win no-gi Worlds three times and no-gi Pans twice. Chantre last competed at Fight To Win 176, where he earned an exciting decision over Orlando Castillo.

Chantre has shown, time and time again, that he is an elite competitor in a variety of rulesets; his 2019 heel hook win over Lucas Pinheiro at Fight To Win 133 shows he is plenty comfortable grappling under submission-only rules. That said, Grippo is coming off a massively impressive performance at the Emerald City Invitational, and seems to have found the groove in his no-gi game. Look for Grippo to defend Chantre’s leg attacks well and use those attacks to hunt Chantre’s back.

How to watch: Fight To Win 182 takes place on Saturday, August 28, and will air live on FloGrappling (subscription required).