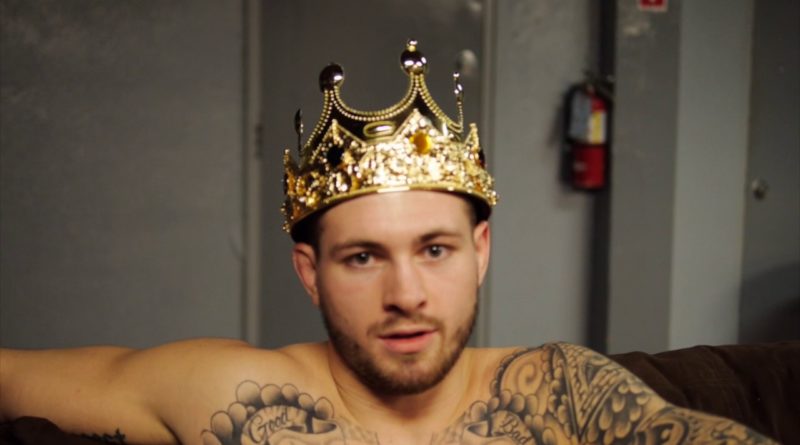 Gordon Ryan and Andre Galvao simply can’t stop, won’t stop talking about a potential match-up between themselves. Things picked up again on Wednesday, as Ryan took to Instagram to respond to recent comments made by Galvao.

In a clip of a recent interview, Galvao had harsh words for Ryan.

“I believe he would be scared [to fight], he’s a coward,” said Galvao about a potential match with Ryan.

Naturally, Ryan couldn’t let that slip. In response, the Danaher Death Squad representative posted a full paragraph calling out Galvao and his demands for higher pay for what is easily the sport’s biggest and most anticipated match.

“He wants 1 million dollars to compete against me…” Ryan wrote. “I bring in the money for streaming services so if anyone should demand a pay increase, it should be me, and [I’ve] offered to fight him for charity, with all proceeds going to a kids hospital in Brazil…”

Still, Ryan continues to campaign for a match with Galvao, and Galvao hasn’t entirely dismissed the possibility of returning to competition to face Ryan. This is easily the biggest rivalry in jiu-jitsu. Will it ever come to fruition?