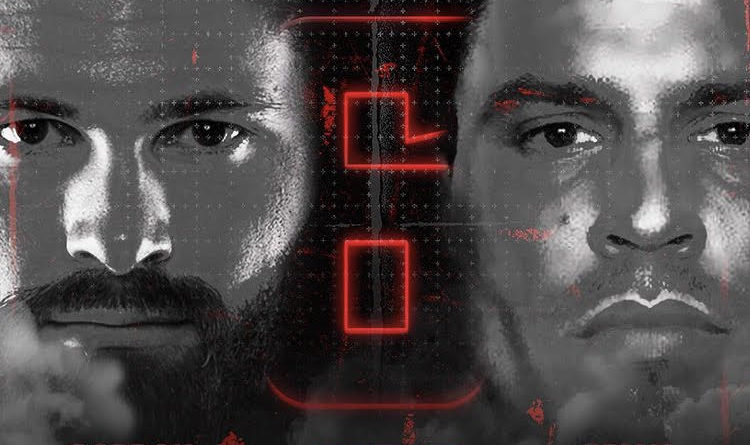 Third Coast Grappling’s April 3 event is quickly filling up with jiu-jitsu’s top names. In a recent Instagram post, the promotion revealed that it was planning to feature a main event between Gordon Ryan and former NFL linebacker Brian Cushing. However, the bout fell through due to injury.

Gordon Ryan is grappling’s biggest star and widely considered the best pound-for-pound no-gi competitor in the world. Cushing, on the other hand, is a blue belt in jiu-jitsu and has no experience in competitive grappling, much less against any elite competition. Ryan would have been a massive favorite, to say the least.

Cushing played for the Houston Texans for nine seasons from 2009 to 2017 and is currently on the coaching staff for the team.

Fans might be critical of this match, but it’s important to recognize a couple of things. First, belts do not matter in no-gi competition. Second, Third Coast Grappling is in the entertainment business. While Ryan vs. Cushing may not have been a competitive match, it would have attracted new viewers and given Ryan a platform to entertain. Also, the rest of the card is stacked with the best grapplers in the world, including the likes of Kaynan Duarte, Nick Rodriguez, and William Tackett.

It’s unclear if Ryan will still compete at the event. He is set to compete this weekend at Who’s Number One, so the injury was likely Cushing’s and not Ryan’s. Be on the lookout for a major announcement coming from Third Coast Grappling soon.

Third Coast Grappling’s April 3 event will feature an eight-man tournament with $20,000 on the line. The card will air live on Fite TV pay-per-view.