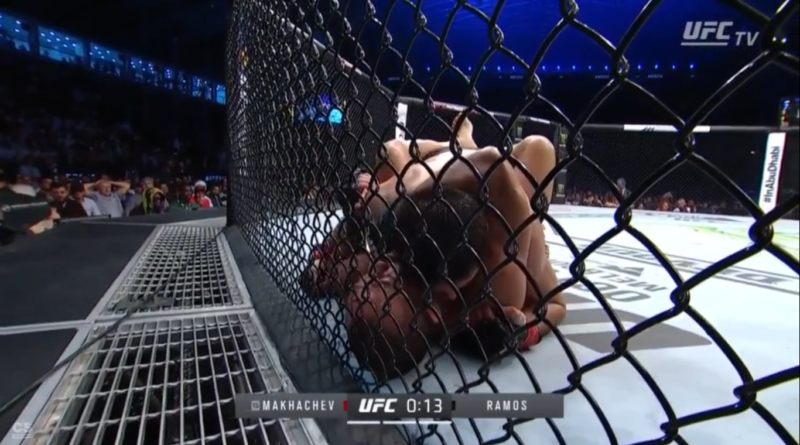 In a match that had gone somewhat under the radar of grappling fans, ADCC champion Davi Ramos faced off against sambo world champion Islam Makhachev at UFC 242.

Temperatures reached well over 100f in Abu Dhabi, fighters had been struggling with the heat throughout the card and there was signs early that both Ramos and Makhachev were feeling the effects too. From the opening bell, Islam Makhachev pushed the pace and looked to press Ramos.

The first round was largely fought on the feet and Ramos seemed tentative. Makhachev out struck the Brazilian and did enough to take the round.It was more of the same in round 2 with Makhachev dictating the pace in the standing exchanges and landing some good strikes on Ramos, who couldn’t find his range.

Makhachev landed a knee early in the 3rd and dropped Ramos before following up with some strong ground and pound. Ramos found himself playing guard, but Islam masterfully controlled the ADCC champ from top position by using the cage to limit Ramos’ hip mobility.

Malhachev looked great throughout and deserved the decision victory.