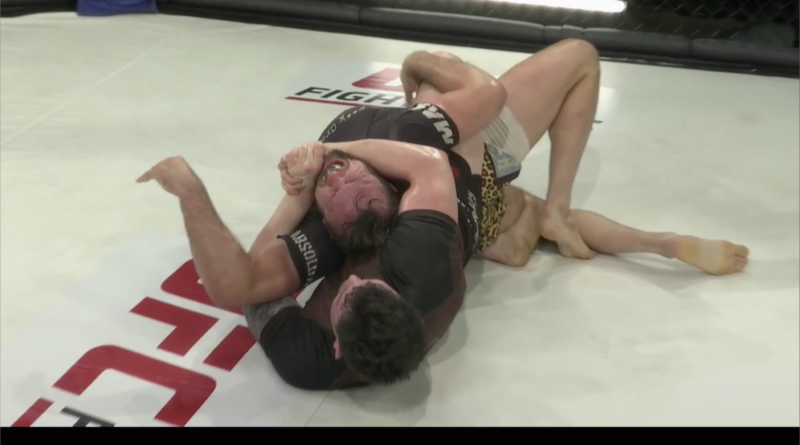 Mason Fowler got what he hoped for when he said he wanted “things to be more clear” in his trilogy match against Craig Jones. The Jiu Jitsu brown belt (tonight) Aug. 30 defended his title at Submission Underground 17 without controversy.

We saw similar action in the five-minute regulation as we did in their last match at SUG 16. Jones aggressively tried to attack from an open guard while Fowler was standing. Jones was unable to mount an offense against the SUG champion, except a near leg entanglement that Fowler was able to escape. Fowler repeatedly knocked Jones off his base by pushing Jones’ face toward the mat when he moved forward.

With no submission in regulation, the match went into overtime.  In the bottom half of round two of overtime, Fowler secured a rear naked choke (that actually looked more like a neck/spine crank) and forced Jones to tap. Fowler successfully defended his SUG title and did so with a clear cut victory.

In the co-main event, the first minutes of regulation were action packed. Robertson quickly jumped to a flying armbar that was unsuccessful, but transitioned immediately into a low single-leg takedown. Loewen answered by locking a scissor choke on Robertson that looked tight. Robertson escaped, but Loewen threatened with a guillotine that Robertson had to respect. Once Robertson pulled her head free, she ended up in the guard of Loewen. Loewen attempted submissions, but Robertson thwarted them all until regulation time ran out. Loewen came out the victor with an armbar in overtime.

Another notable match was Richie “Boogeyman” Martinez against Ben Egli. This was a fun one that took place primarily in Martinez’ guard. Egli defended all of the 10th planet black belt’s rubber guard attacks. In the final seconds of regulation, Egli attacked an outside heel-hook that forced Martinez to defend. Although it looked like Egli had a good chance to turn the heel-hook into a submission, time ultimately ran out. In overtime Martinez secured a quick armbar victory.

Roberto Jimenez versus Jesse Taylor was a highly anticipated match and had all the action that was expected. It was interesting to see how this one would get to the ground as both are great wrestlers. After a few minutes of battling for position, Jimenez attempted a flying armbar that landed him in guard. If it were a UFC fight Taylor would have been in great position. He defended submissions while on top and forced Jimenez against the cage. But Jimenez eventually shot a triangle, and when Taylor tried to defend, he switched it to an armbar and got the tap.