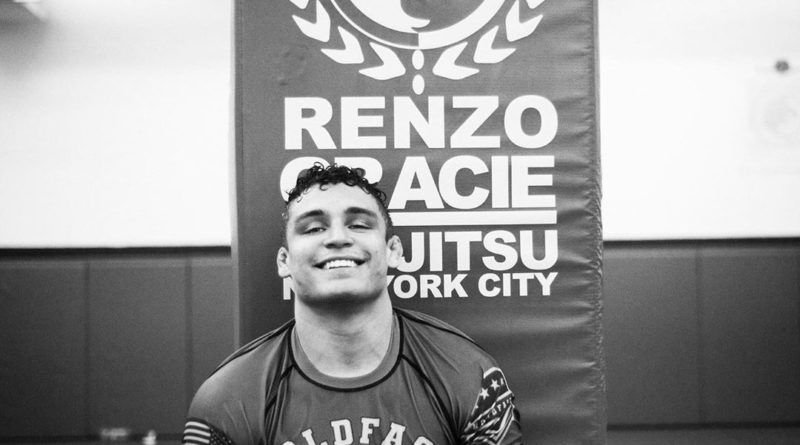 Ahead of this Third Coast Grappling 3 this tonight, the promotion has announced an exciting match for their fourth event on March 14th. They’ve booked another superfight in Nick Rodriguez v Pat Downey which will take place under the same rules that Gordon Ryan and Bo Nickal meet this weekend.

This isn’t the first time that the two will meet as they faced off under wrestling rules back in October. Rodriguez lost the match by Technical Fall after Downey racked up 12 points to nothing. With the removal of the ability to win via pin and no technical fall taking place, this rematch opens up an entirely new avenue for the DDS squad member, Rodriguez.

That isn’t to say that the event is completely in Rodriguez’s favor however as the modified ruleset for Third Coast Grappling’s crossover matches also removes heelhooks and bans guard-pulling. Although it’s not as if the lack of guard-pulling will effect either man very much at all.

Rodriguez is fresh off a decision victory over UFC legend, Luke Rockhold, at Polaris 12. He showed in this fight that he’s not going to pull guard just to get to the ground and would rather stand and wrestle for top position as long as it takes. This was similar to his tactics at ADCC 2019, where he earned a Silver medal and a purple belt for his fantastic efforts.

This comes hot on the heels of Downey calling out Gordon Ryan on Instagram and promising to beat him faster than he beat Rodriguez previously. It seems as though the promotion saw Nick Rodriguez v Pat Downey 2 as a bigger moneymaker than a wrestling match between Downey and Ryan however.

Downey has always been just as active on social media as the Danaher Death Squad’s expert troll, including that time he called Daniel Cormier a paper champ seemingly out of nowhere.